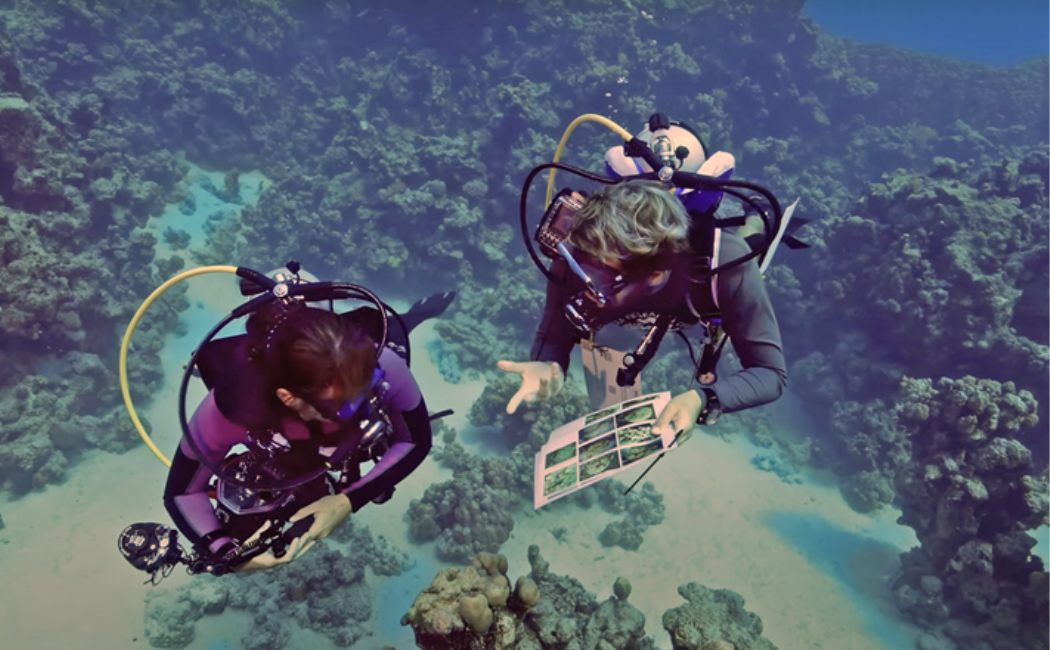 In order to understand and protect the vulnerable marine resources of the Red Sea, it is imperative to know which species need protecting.

With one part instruction in the sea and the other in the classroom, the training was not your typical classroom drill. Its purpose was two-fold; the first, fundamental — to learn a story about marine life evolution that’s not found anywhere else in the world; the second, applied — to use this knowledge for marine conservation. Located on the shores of the Red Sea north of Jeddah, and with high-caliber faculty and facilities across disciplines, KAUST provides a pipeline of expertise for addressing pressing environmental challenges in Saudi Arabia and around the world. 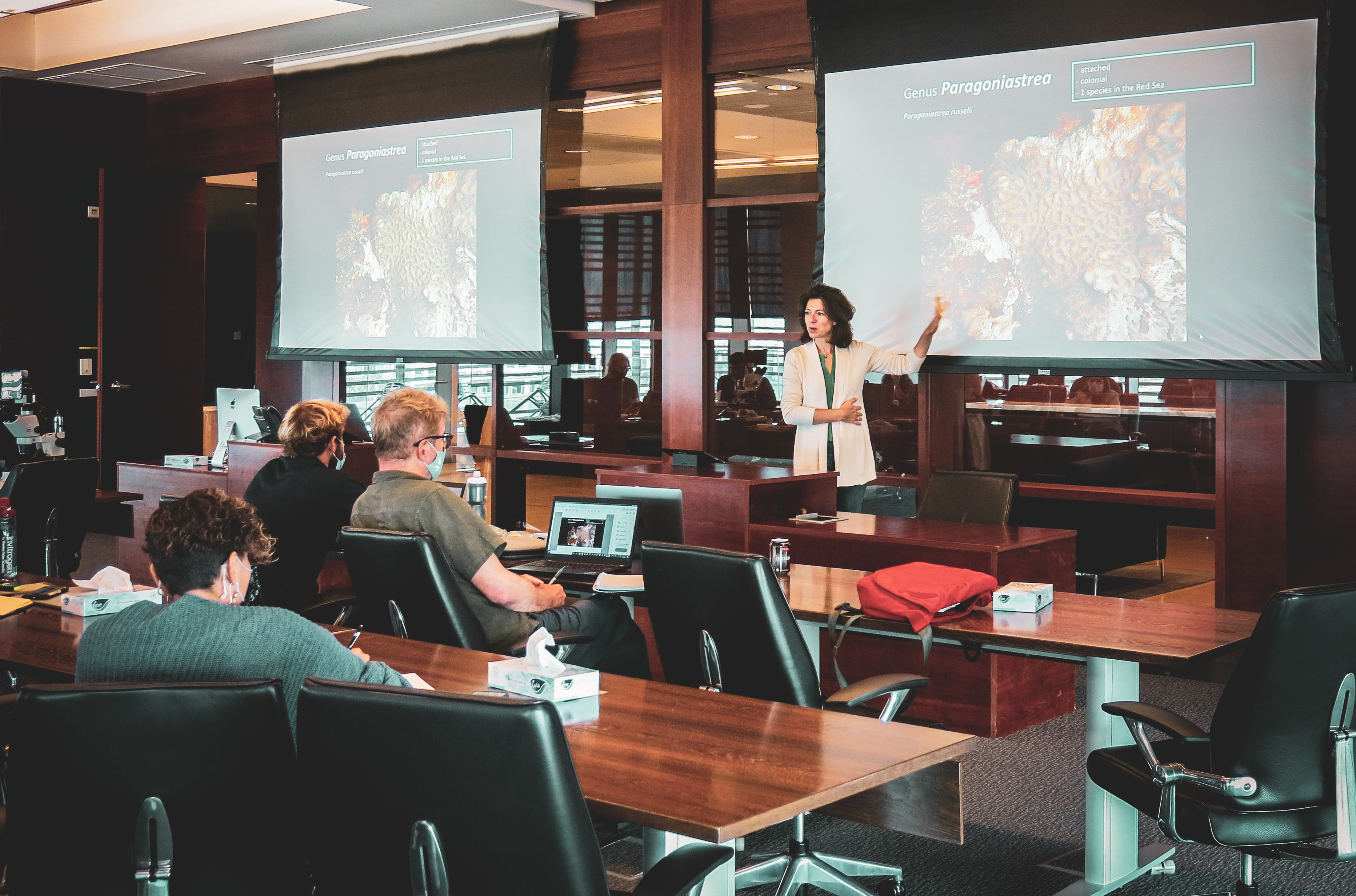 Workshop participants included international specialists from NEOM and The Red Sea Development Company (TRSDC) hired to monitor and enhance the sea’s coral reefs. The Saudi Public Investment Fund-owned organizations are at the center of the Kingdom’s 2030 mission to stimulate innovation, tourism and the economy along the Red Sea coast of the country, while also protecting its unique natural resources. With around 25 endemic coral species found in the Red Sea and nowhere else in the world, the reefs are a key resource of focus for both tourism and protection. In this light, the Kingdom’s plan is bold and proactive, both for the economy and the environment.

Considered to be the world’s leading authority on Red Sea corals, Benzoni has worked for 20 years in the region as a scientist and consultant on different aspects of coral reef ecology and biodiversity, with specific expertise in coral taxonomy. She conceived the workshop to address a knowledge gap about Red Sea coral species.

“These amazing colleagues come to Saudi Arabia, many from different parts of the Pacific, yet have never seen firsthand the endemic coral species that live in the Red Sea. It’s easy to confuse them with corals from, say, Hawaii or Australia or other places where they’ve worked. Although they may look familiar, these Red Sea species are the outcome of very different evolutionary processes.” 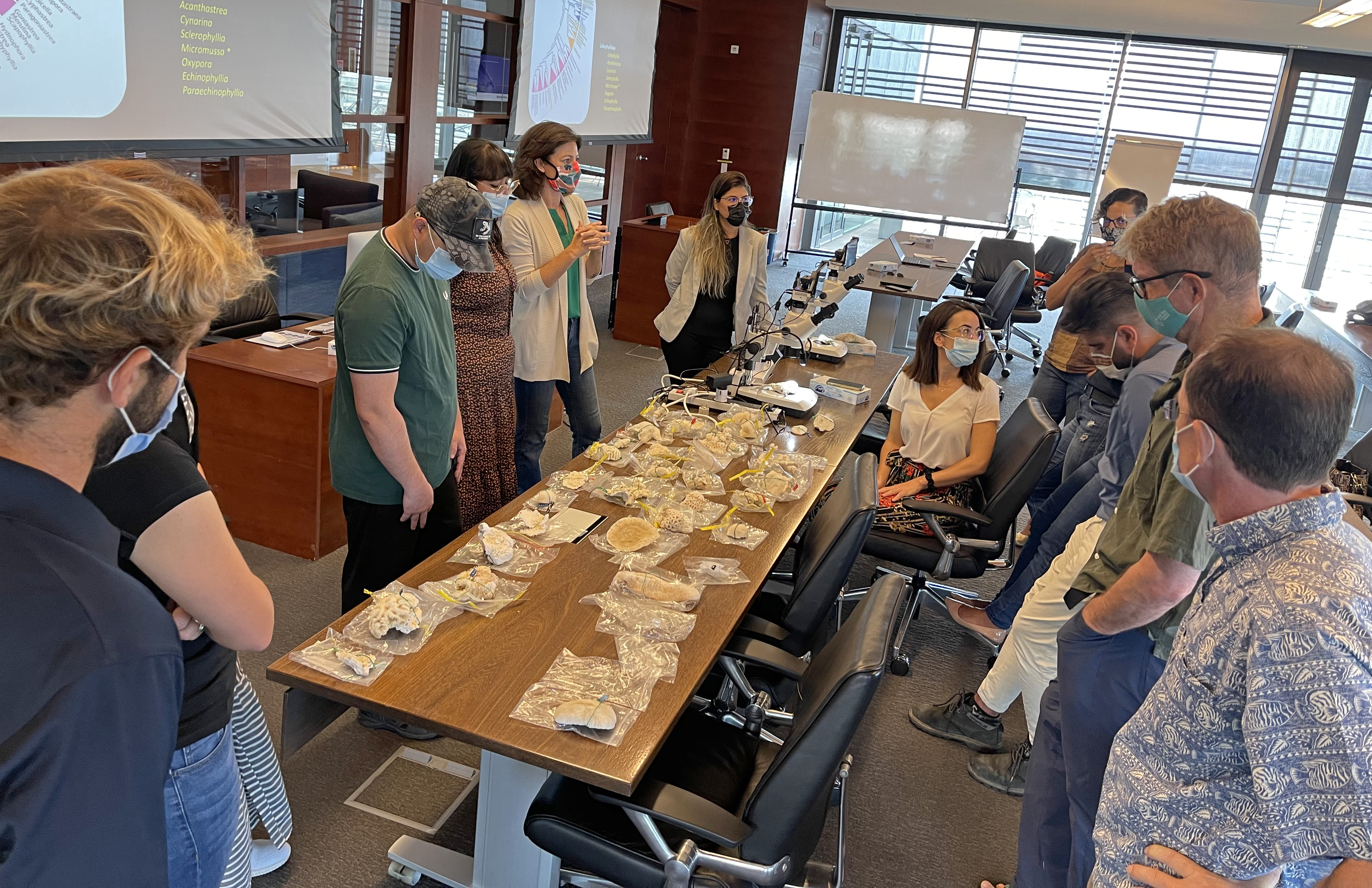 Because the scientists are tasked with gathering accurate data of impact to both coral reefs and development projects, she said it’s important that they learn the signature features of the corals and indicators of reef health and biodiversity. By this, she said the goal “is not to give a crash course in taxonomy or show a catalogue of species,” but practical tips on how to identify coral animals alive on the reef through a combination of underwater examination, analysis of side-by-side slides, and with the support of microscope and skeletal observations.

“We want the participants to switch on a pattern-recognition system when they get in the water, because corals are not like fish; they are not bilateral with a set color pattern and size,” Benzoni said. “The same coral species can be big or small, and its appearance and coloration variable depending on the depth of the water, light conditions, distribution, and other biological and environmental factors. It takes practice to see these differences, and the Red Sea provides a wonderful setting for these kinds of studies.” 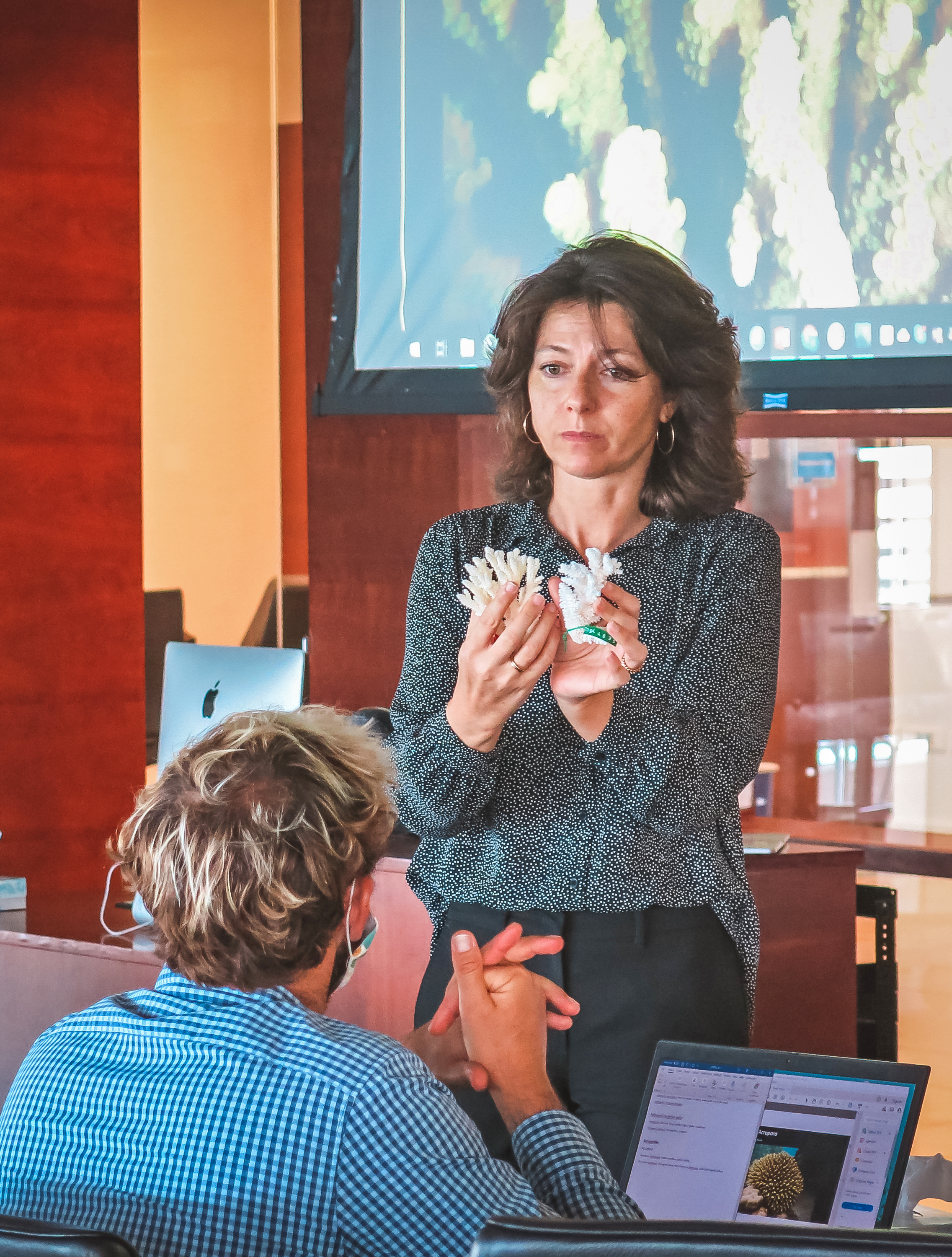 Problem-solving: From the sea to the classroom

In an effort to make pattern recognition fun as well as instructive, Benzoni, together with Dr. Tullia Isotta Terraneo, a postdoctoral researcher and KAUST alumna, organized the diving events around two themes: 1) “Hunt your nightmares,” where participants photographed the corals they found to be most difficult to identify, and 2) “Hunt your endemics,” where they photographed as many endemic species as they could find on the reef.

In the classroom, participants shared information for feedback and problem-solving. Benzoni said the training supports many of the Vision 2030 coastal planning objectives. For example, recreational diving operations involve people, boat activity and anchoring on the reefs. Knowing in advance whether or not a particular reef is highly biodiverse or if it hosts a number of endemic coral species can inform the tourism strategy.

Coral reef ecologist and fish biologist Dr. Ivor Williams was among the participants who had never worked in the Red Sea before. Formerly affiliated with the National Oceanic and Atmospheric Administration (NOAA) Pacific Reef Assessment and Monitoring Program, he now leads the coral reef surveys for The Red Sea Development Company, with projects located along the western coast of Saudi Arabia north of Umluj. He said that the corals of the Red Sea are different from those anywhere else in the world, and the marine environment here is also very different from the Pacific Ocean where he’s worked before, and, consequently, the work is quite challenging. He sees the coral training workshop as foundational to learning new coral species.