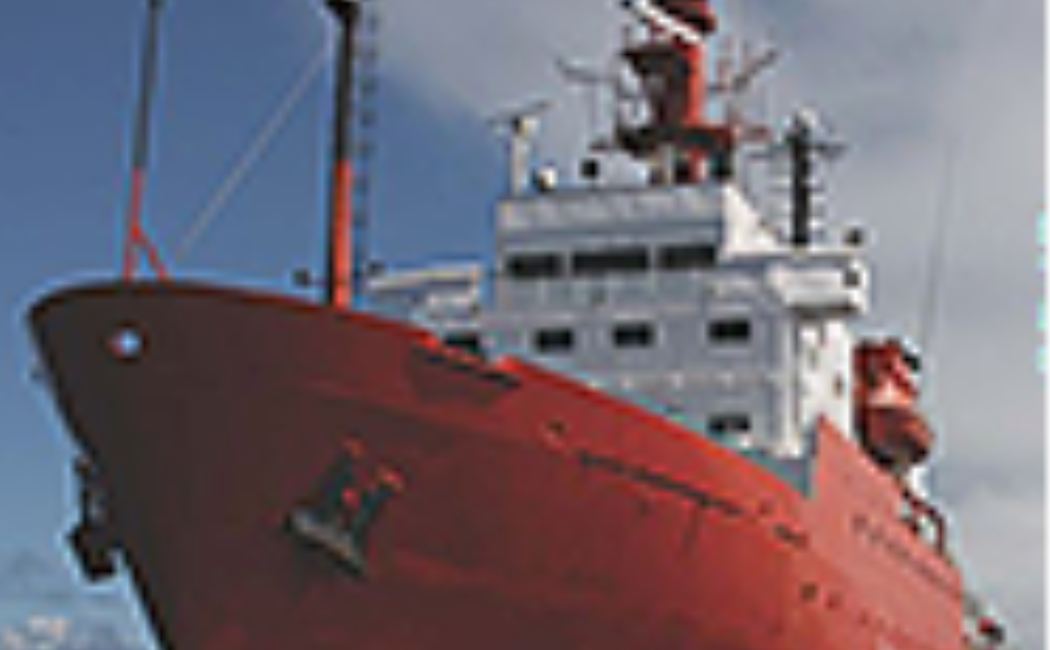 Our knowledge of the microbial diversity in the deep ocean is very fragmentary and only some aspects have received attention to date. Thanks to the opportunity provided by the Malaspina2010 expedition we were able to assess the diversity of free-living prokaryotes and small eukaryotes, as well as the diversity of prokaryotes living on particles in a series of samples of the North and South Atlantic and Pacific Oceans as well as the Indian Ocean at a depth of 4,000 m. We combined the diversity studies using 16S or 18SrRNA tags with metagenomes of both fractions to also assess the distribution of the main genes. I will present the first results of these analyses, which show a relatively large heterogeneity of eukaryotic diversity in different oceans and a more homogenous prokaryotic diversity in the free-living fraction. I will also present an analysis of the phylogenetic conservation of the particle-attachment mode of live, and the large-scale biogeographic variations in the gene pool and the dominant microbial metabolisms in the deep ocean.

Josep M Gasol is a Research Professor at the Institut de Ciències del Mar-CSIC, Barcelona, Spain, working on all aspects of microbial ecology, particularly the linkages between diversity and function in planktonic prokaryotes. He obtained his PhD in 1990 working in karstic lakes, did a postdoc at McGill University in Canada and returned to Barcelona to work mainly in the ocean yet with sporadic excursions to limnology. Interested in microbial abundance, activity, and diversity he has pioneered research on the use of flow cytometry for learning about prokaryotic activity, diversity and function. He coordinated the Malaspina Microbial node and has also been involved in Tara Oceans and the OSD. He is author of more than 180 papers in SCIjournals and several book chapters.

Light refreshments will be served