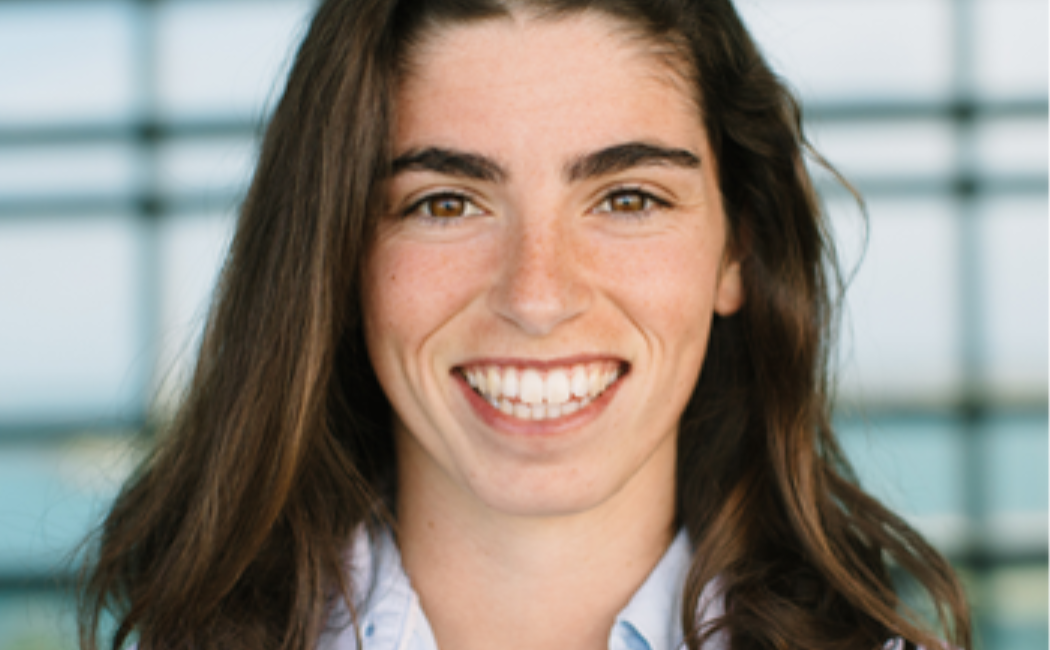 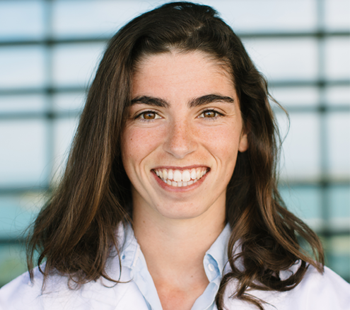 ABSTRACT: Coral reef fish are known to have a bipartite life cycle: a dispersive pelagic larval phase (DPL), where larvae ‘travel’ away from their parents to occupy new habitats, and a sedentary reef phase characterized by juveniles and adults. The study of the DPL has been an essential prerequisite to understand how the persistence, connectivity, and gene flow operate between populations.
Over the past years, clownfish have been the subject of considerable different fields’ research, not only because of their economic value, but also because of their easy maintenance in laboratory settings, regular spawning, and short DPL.  Their life cycle is also defined by being bipartite, with a DPL lasting around 15 days until settlement, with a benthic relationship with sea anemones. The transitions between phases are associated with a series of morphological, behavioural, genetic cellular and molecular changes. However, the characterization of these changes in some species of clownfish remains largely unknown.
Therefore, the Red Sea clownfish, A. bicinctus, was raised to fill the gap in the literature by investigating i) morphology, ii) swimming abilities, and iii) differential gene expression (DGE) throughout their ontogeny. The DPL was characterized in preflexion, flexion and postflexion stages, according to the flexion of the notochord, on 0, 2 and 10 days post hatch (dph), respectively. Metamorphosis was defined by a morphological transition between the DPL and juvenile phases, associated with the appearance of white stripes, on day 10 and finishing on day 14. Additionally, metamorphosis is followed by a behavioural change at 14 dph, called settlement, where larvae transition from free swimming in the water column to associating with the substrate. We also demonstrate that the larvae presented an active swim since the moment that they hatched, and  swimming speeds increased throughout DPL. We found A. bicinctus showed a similar development when compared to other clownfish species.
This work provides a strong baseline on the development of A. bicinctus that can open the doors to deepen our understanding on the role of dispersal behaviours, enhancing our ability to design effective marine reserve networks in the Red Sea.