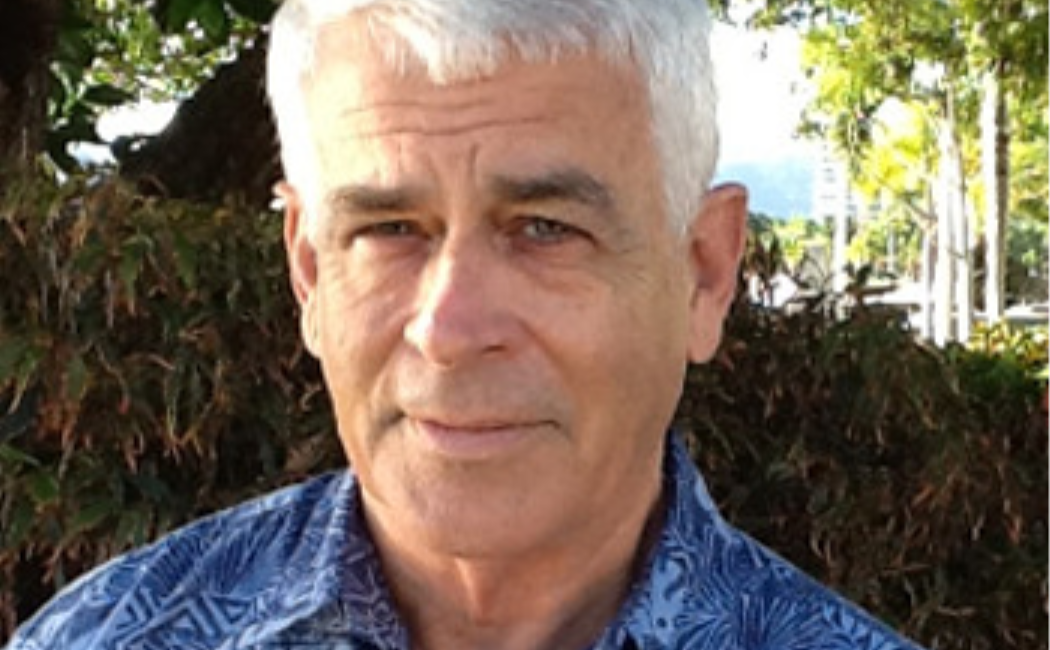 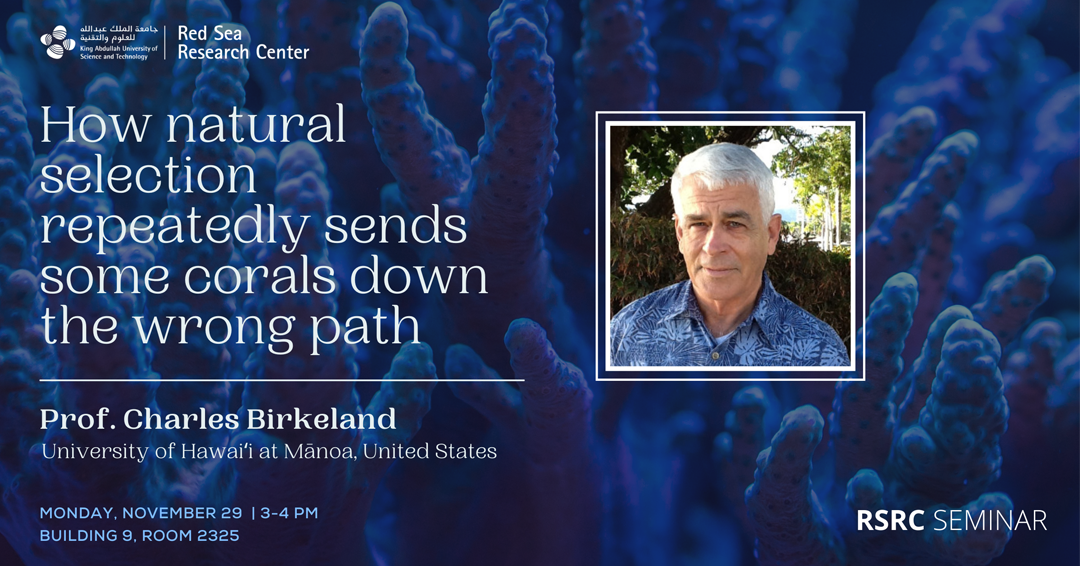 Bio: Charles Birkeland earned his PhD at the University of Washington, USA, in 1970 and has been studying the ecology of coral reefs ever since. He was a post-doc at the Smithsonian Tropical Research Institute in Panama from 1970-1975. He was a professor of marine biology at the University of Guam Marine Laboratory 1975-2000 and leader of the Hawaii Cooperative Fisheries Research Unit at the University of Hawaii 2000-2010. He was a founding member and third president of the International Coral Reef Society 1979-1982. He co-authored the book on Acanthaster planci : Major Management Problem of Coral Reefs and edited both Life and Death of Coral Reefs and Coral Reefs in the Anthropocene. He has written dozens of papers on the ecology and management of coral reef ecosystems. His research has been mainly on coral reef communities: 1) why some recover from damage by human activities and others do not, and 2) how coral reef resources should be managed. For the first topic, he has focused on the interactions of crustose coralline algae, coral recruitment, coral growth, and fishes, and especially how these interactions are affected by overfishing and by nutrient input. For the second topic, he has focused on the biological characteristics and life histories of the targeted coral-reef species and on the nature of ecosystem processes of coral reefs. These aspects are both so different from those of other marine ecosystems that the resources of coral reefs must be managed in different ways.

How natural selection repeatedly sends some corals down the wrong path

Abstract: Cyanobacterial CaCO3 reefs were the first solid evidence of life 3.5 billion years ago. Cyanobacteria have been the main reef-builders for about 85% of the history of life, and although sponges, octocorals, and other corals took over in the Paleozoic, cyanobacterial reefs (stromatolites) are still being formed. Scleractinian reefs became prominent in the Mesozoic, during only the most recent 7% of the history of reefs. During the second half of the Mesozoic, scleractinians became highly diverse, but made meagre or no reefs. The “Cretaceous” Period was named for the vast CaCO3 deposits (e.g., the White Cliffs of Dover and bivalve reefs), but why were scleractinians not making massive reefs during the CaCO3 period? When continents are moving rapidly, most of the magnesium is removed from the ocean waters by the volcanic production of new seafloor, and so it becomes a calcite ocean. When the continents become very slow, the magnesium returns to the waters and it becomes an aragonite ocean and so reef production by scleractnians is renewed. Scleractinians experienced two mass extinctions. They fared very poorly in the Triassic mass extinction, but much better in the Cretaceous extinction.  About two dozen prevalent coral genera from the Cretaceous are still prevalent. In previous periods, fast-growing corals became dominant, but became victims of the mass extinction, while many of the slow-growing massive or encrusting corals survived.  The fast-growing Acropora and Pocillopora have radiated recently during the Pleistocene which have been among the most favorable global environmental conditions scleractinians have experienced. Acropora and Pocillopora have not been selected to withstand mass mortality as have some of the slower-growing species. Now, as in past mass extinctions, the fast-growing species may not do as well as the massive or encrusting species. Overall, we should not lose the corals, but the ecological functioning of reef ecosystems are likely to deteriorate.