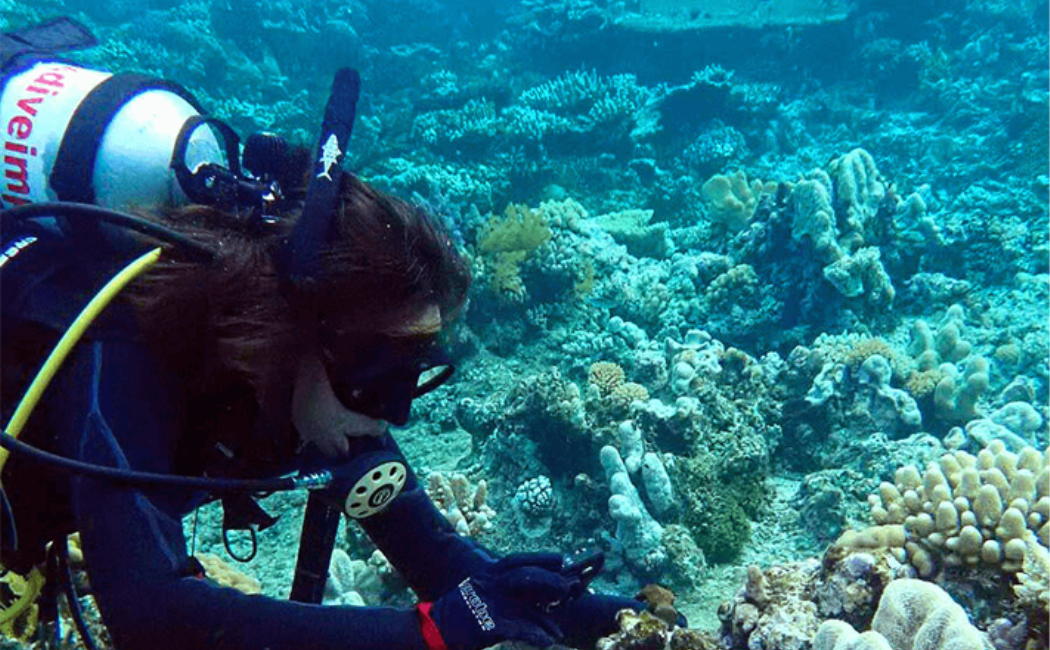 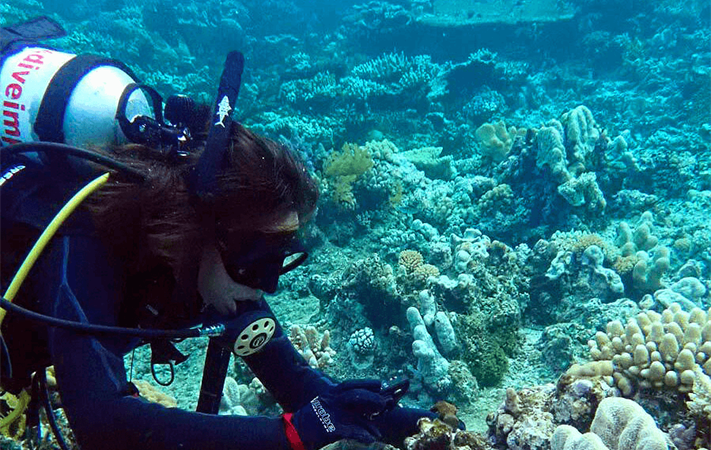 Scientists have discovered dozens of new coral species on a recent voyage along the length of the Great Barrier Reef that will provide valuable insights to aid conservation and management of Australia's unique World Heritage site.

The team of researchers from King Abdullah University of Science and Technology (KAUST), James Cook University (JCU) and University of Technology Sydney (UTS) completed the 21-day expedition ranging from the Capricorn Bunkers off Gladstone to Thursday Island in the Torres Strait last month.

"On almost every dive we were finding new species of corals that have never before been accurately described and classified," says Dr. Francesca Benzoni, Associate Professor of Marine Science at KAUST.

"The new species we found means that the biodiversity of some groups is up to three times higher than we had thought," Dr. Benzoni continued.

The expedition findings revealed that one hard coral species, Acropora hyacinthus, previously thought to be a single species is potentially five different species, some with a very limited geographical range. The team also performed the first survey of black corals on the reef. 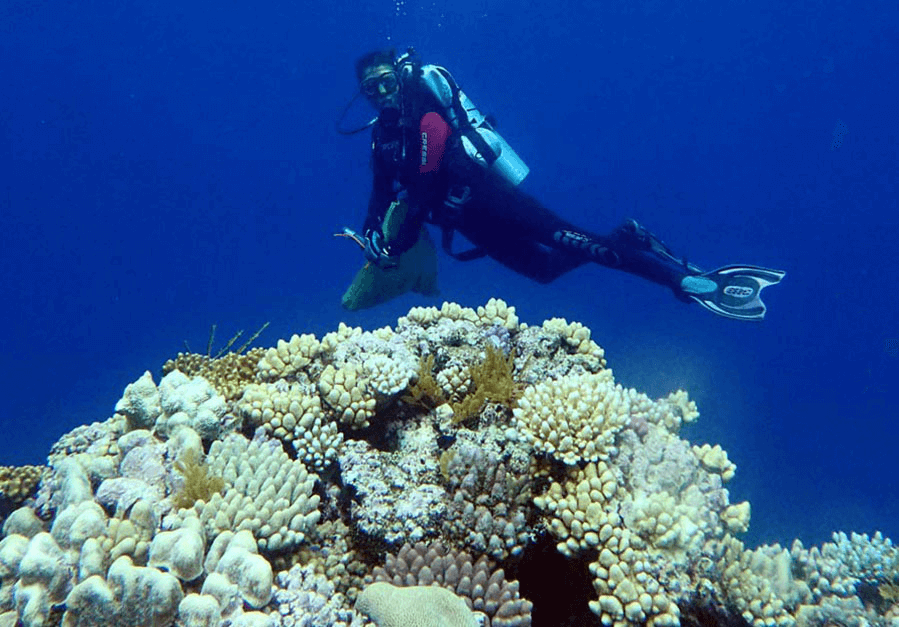 "Australia is the custodian of the world's largest coral reef system and as a World Heritage-listed site it is the nation's obligation to manage it well," says Professor Andrew Baird from the ARC Centre of Excellence for Coral Reef Studies at James Cook University.

"Understanding the diversity of species on the reef underpins virtually every area of research and conservation. We need more trained taxonomists—biologists who can group organisms into categories—and more funds to reassess the taxonomy of common groups found on the reef, including hard, soft and black corals," Professor Baird continues.

The research expedition will yield further results to develop a robust understanding of coral species diversity and their distributions on the reef. These findings will enhance management and conservation of the Great Barrier Reef indicating how many corals species there are, how common they are and where specific corals can be found.

The team also discovered a number of species not previously seen on the reef resulting in a wealth of new material for scientific study. The end of the voyage is the first stage of this project, which will continue to formally describe and catalogue this treasure trove.