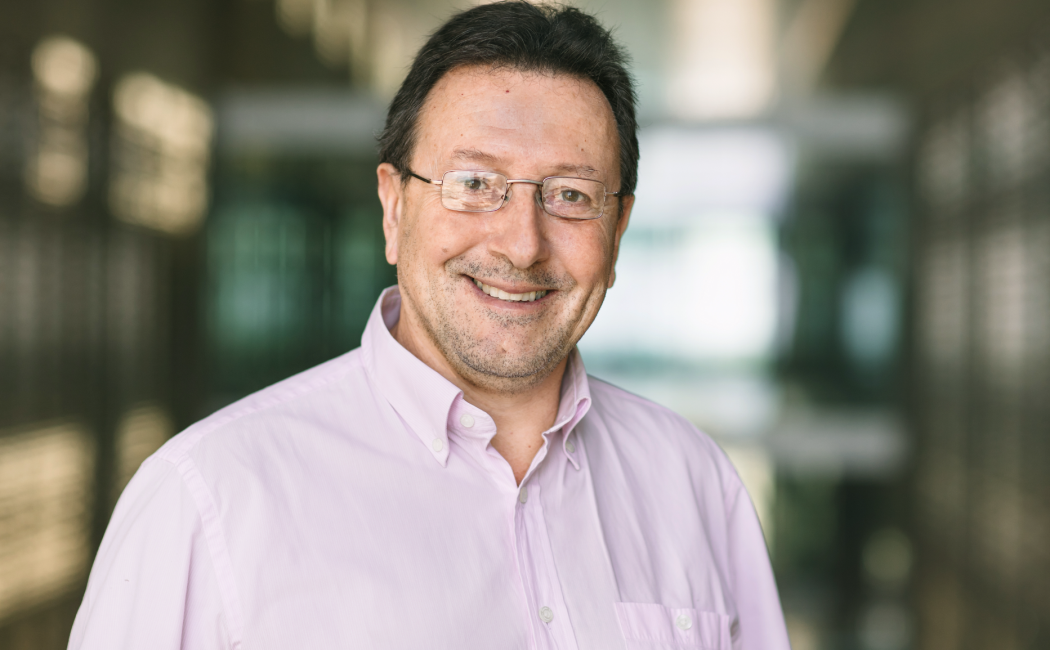 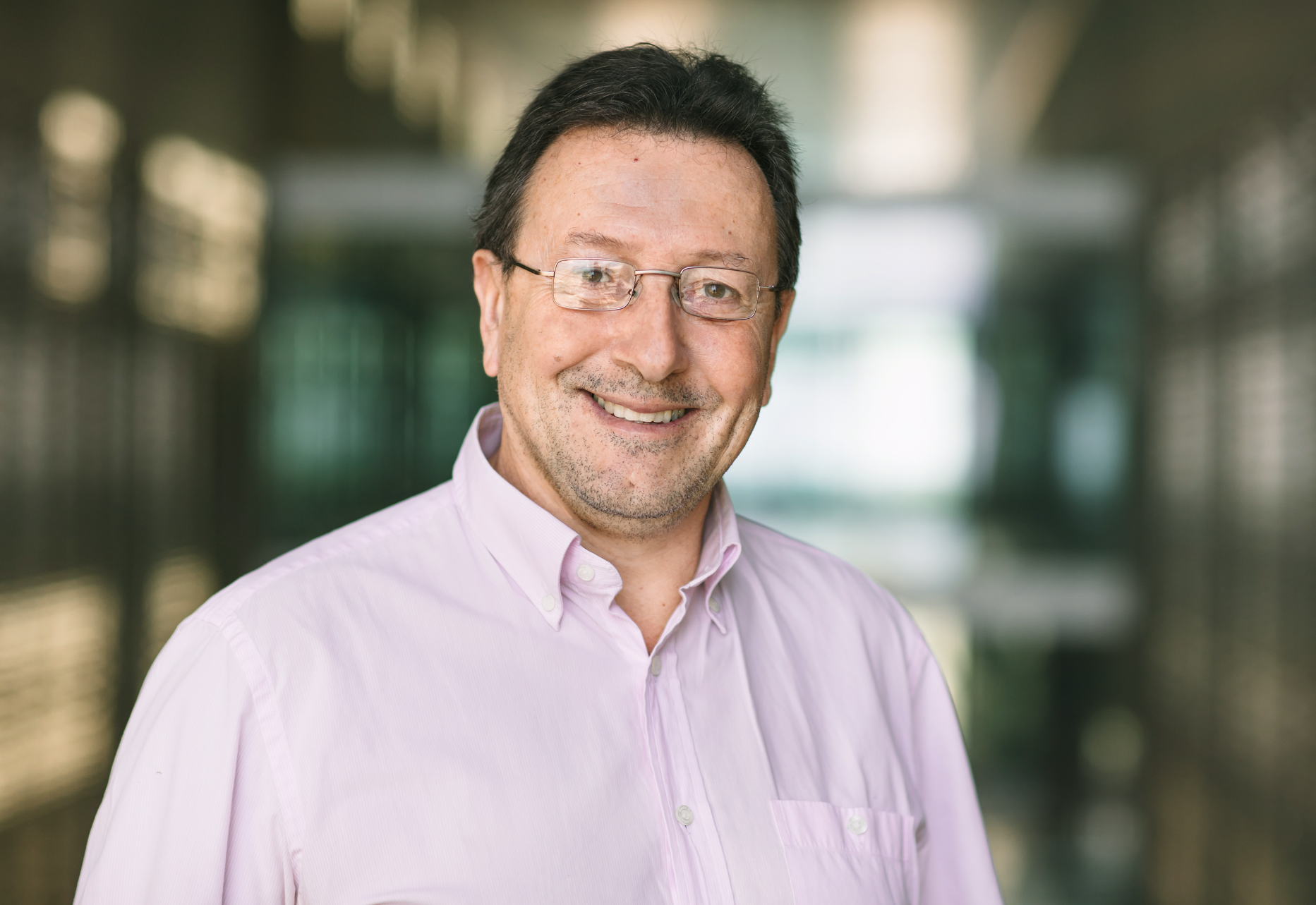 On February 4, the University announced that Carlos M. Duarte, KAUST professor of marine science and the Tarek Ahmed Juffali research chair in Red Sea ecology, received a Frontiers of Knowledge Award for Ecology and Conservation Biology from Fundación BBVA in Spain.

Originally from Spain, Duarte has participated in research expeditions worldwide to further the understanding of the diverse marine ecologies that shape environments around the globe. The award recognizes his leadership in researching the global marine science problems of our time, including contributions to Vision 2030, the Kingdom of Saudi Arabia's blueprint of achievement for the new decade.

"Carlos has made fundamental contributions to scientific understanding, the full implications of which, won't be known for generations," said Donal Bradley, KAUST vice president for research and distinguished professor of materials physics and device engineering. "His dedication to expanding our knowledge of the plurality of ocean flora and fauna and their carbon sequestering capacities might well yield important insights to help claw back the precious equilibrium of our Earth's fragile climate." 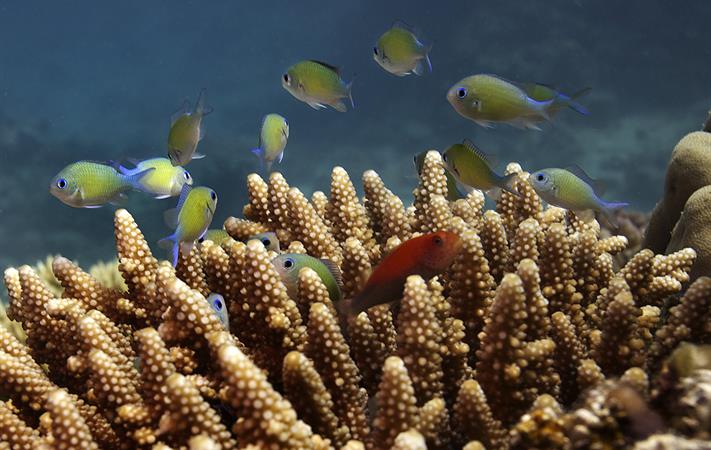 The Award consists of a monetary prize, a diploma and a commemorative artwork in each prize category. The awards will be presented at a formal ceremony in Bilbao, Spain, on June 1 and 2.

"I am grateful to receive this recognition from Fundación BBVA and to KAUST for providing a spotlight for my research. Our oceans and seas are the world's lungs, but humans often ignore the complex life and science of the world beneath the waves," said Duarte. "A healthy ocean means healthy generations of humans to come."