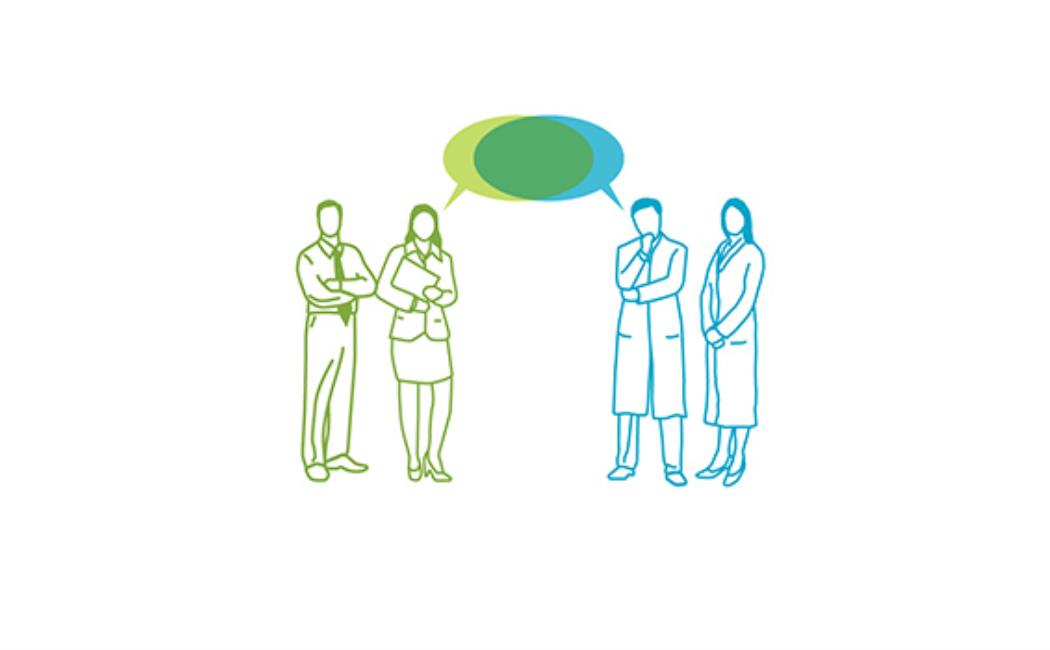 Multi-stakeholder collaboration is key for the adoption of molecular approaches that can facilitate accurate, cheaper and faster monitoring of marine ecosystems.

KAUST researchers propose a roadmap for developing meaningful collaboration between stakeholders with the aim of implementing molecular approaches in marine monitoring.  © 2020 KAUST

A sustained dialogue must be established between molecular ecologists, policymakers and other stakeholders for DNA-based approaches to be adopted in marine monitoring and assessment, according to KAUST scientists and colleagues.

New tools able to solve some of the challenges facing this field aren’t getting the attention they most likely deserve, explains KAUST molecular ecologist, Dr. Eva Aylagas, the article’s corresponding author. “This is because it is common practice for researchers, policymakers, and other stakeholders involved in marine environmental management to act independently,” says Dr. Aylagas.

DNA barcoding and metabarcoding are molecular techniques used to identify species by comparing small fragments of their DNA against a reference database. Traditionally, assessing the health of a marine ecosystem involves identifying organisms from samples based on their morphological characteristics. This requires the involvement of specialized taxonomists and is often very expensive and time-consuming. DNA barcoding and metabarcoding could save monitoring programs a lot of time and money.

Dr. Aylagas and her colleagues propose a roadmap for developing meaningful collaboration between stakeholders with the aim of implementing molecular approaches in marine monitoring. The roadmap was based on lessons from several successful projects.

For example, DNA metabarcoding is being tested in New Zealand for the purpose of monitoring the impacts of the country’s extensive aquaculture farms on the surrounding marine environment. Aquaculture can cause environmental damage through the accumulation of organic matter from fish excretions and nutrients from uneaten food, causing low-oxygen conditions for animals and plants that inhabit the marine sediment, while also generating toxic conditions for aquaculture fish.

The New Zealand government has funded a multiyear project to compare traditional and DNA-based approaches for monitoring marine sediment in the vicinity of a large number of aquaculture farms in several regions of the country. This involved extensive collaboration between government, monitoring agencies, industry, and researchers.

Having aquaculture farmers and relevant government agencies directly involved from the outset was critical for helping scientists develop a protocol that resulted in a product that satisfied everyone involved. “Currently, DNA metabarcoding is in its final phase of validation and will be established in environmental legislation in New Zealand for routinely monitoring the effects of aquaculture activities. The approach provided reliable, faster, and ultimately cheaper results than the methods previously used,” says KAUST co-author and marine ecologist Dr. Susana Carvalho. 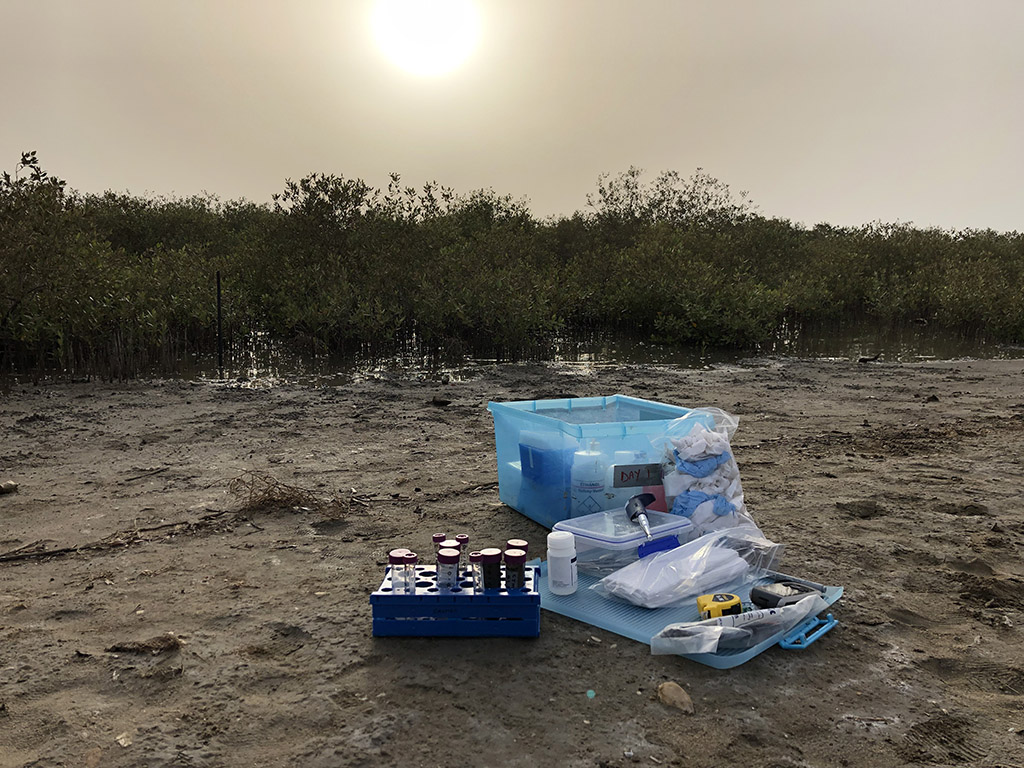 assessing the impacts of human activities on marine biodiversity. A large number of stakeholders were involved in comparing traditional taxonomic methods with DNA metabarcoding approaches for monitoring macroinvertebrates living in marine sediment, such as small crustaceans and worms. The diversity of these organisms in the sediment is considered a robust indicator of marine ecosystem health. DNA metabarcoding yielded very positive results in this effort as well, and the technique is proposed for improving ecological assessments within Europe.

“The main lesson learned from this and other projects is the need to establish robust and solid networking between researchers and policymakers to effectively develop, test, validate and standardize novel monitoring tools,” says Dr. Aylagas.

KAUST’s researchers and their colleagues recommend a roadmap that encourages interaction and engagement, communication and commitment, and finally they stress the need for decision framing for the successful integration of new molecular methods into routine use.

On the home front, KAUST researchers have been in discussions with representatives from governmental agencies in the Kingdom of Saudi Arabia and with other stakeholders to present the potential of DNA-based tools for enhancing marine monitoring in the Red Sea region.