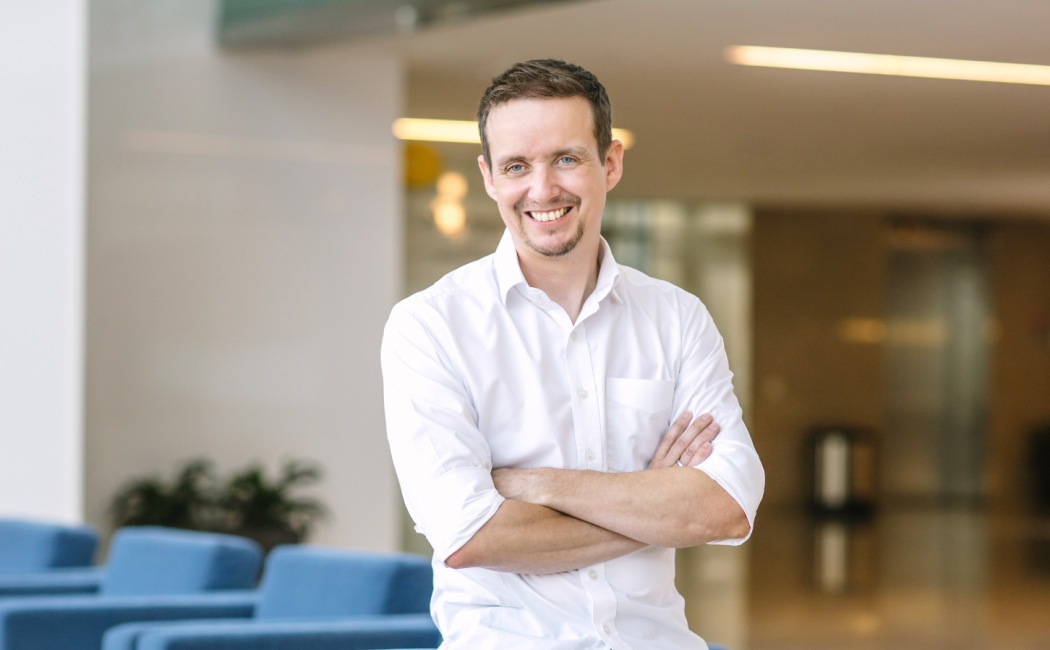 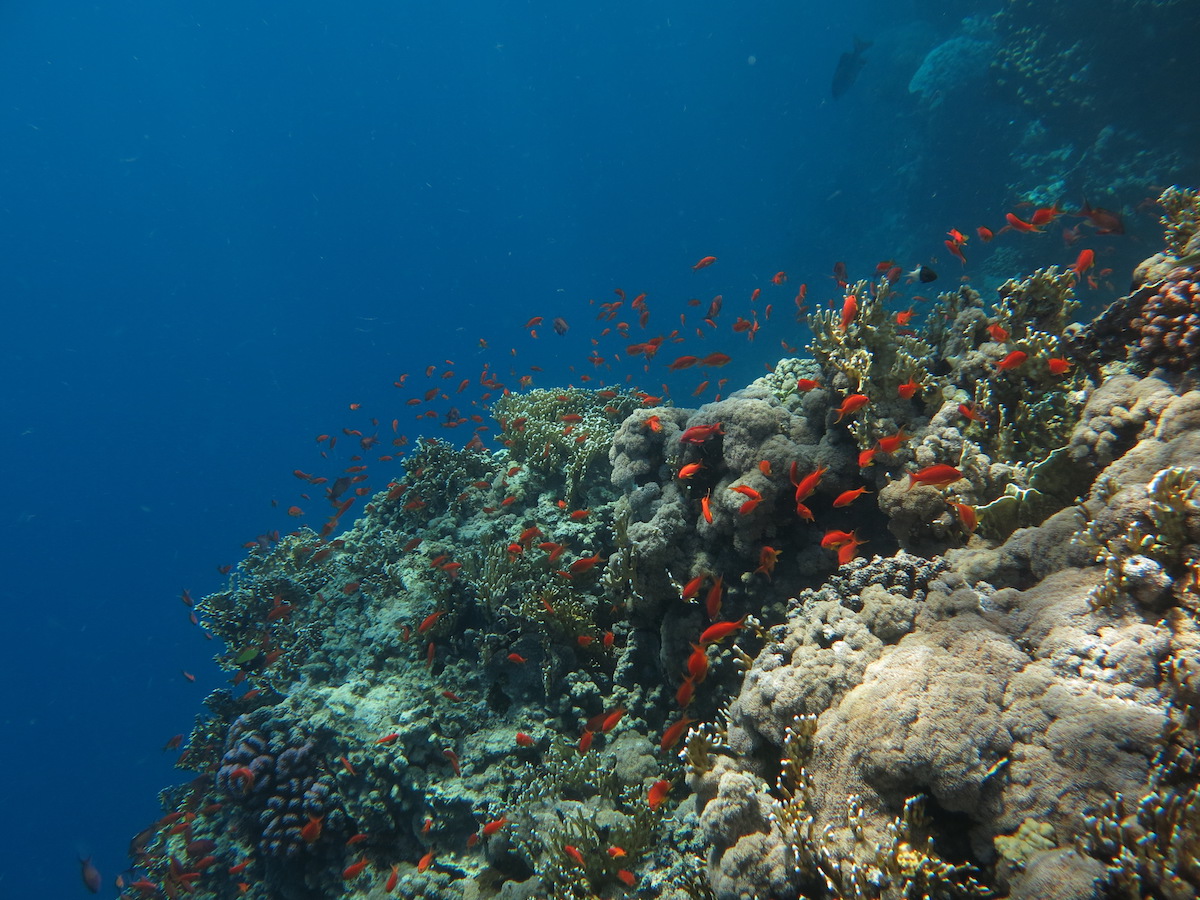 On February 10, KAUST announced new research demonstrating that corals pass patterns of DNA to their offspring. The groundbreaking research marks the first time that this process has been observed in animals within the field of biology.

Through their research, Dr. Manuel Aranda, KAUST associate professor of marine science; KAUST former postdoctoral fellow Dr. Yi Jin Liew; and University of Wollongong postdoctoral fellow Dr. Emily Howells show that corals cannot only adapt to changes in their environment but also pass those learned traits on to their offspring through DNA methylation patterns. The process has previously only been observed in plants.

"Previous research has shown that the coral animal is highly plastic, meaning that it is adept at changing to suit the needs of an evolving habitat caused by rising ocean temperatures, changes in salinity or fluctuations in sunlight," said Prof. Aranda. "Those observed changes, however, merely demonstrated coral's ability to flex muscle memory, always returning to their normal state once the introduced change passes. What we have been able to show is that as coral adapt, those alterations in DNA methylation are being passed to their offspring, allowing new coral to be pre-disposed to better manage⁠—and survive⁠—the changing environment in which coral lives." 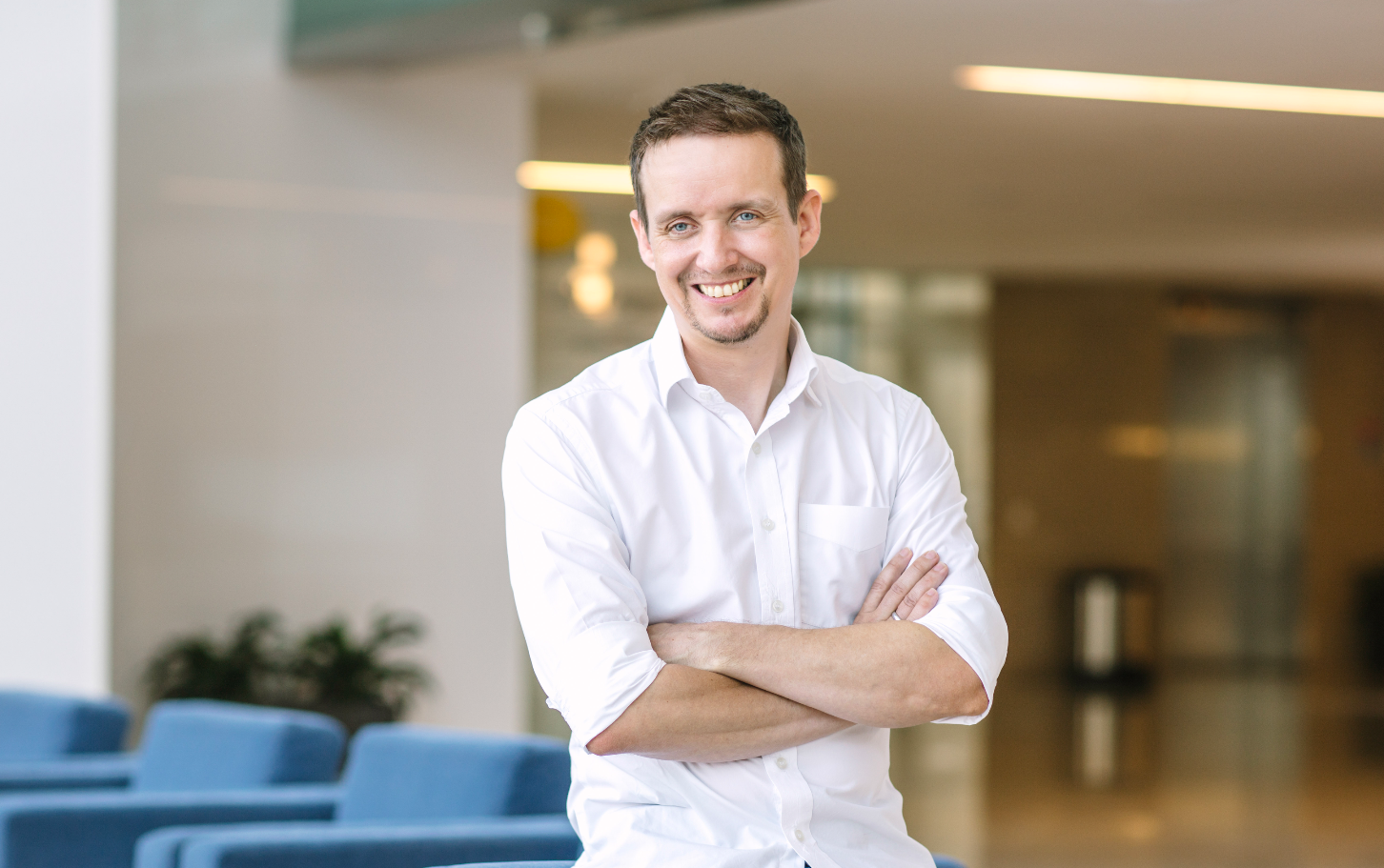 While the implications are far reaching, the KAUST-led team believes that in the near term, the researchers have discovered a way to help address the demise of coral reefs caused by climate change.

Coral reefs are among the world's most diverse ecosystems, providing refuge for marine species and enabling shoreline protection and fisheries for humans. However, coral reefs are highly sensitive to minor environmental changes—changes that are being exacerbated by human interference.

Biologists may now be able to train corals in nurseries in order to produce offspring imprinted with the traits needed to thrive in specific environments, such as the Great Barrier Reef in Australia and the many reef systems throughout the Caribbean. As a result of the research and through ongoing experiments, scientists may be better able to understand the mechanisms of acclimation.