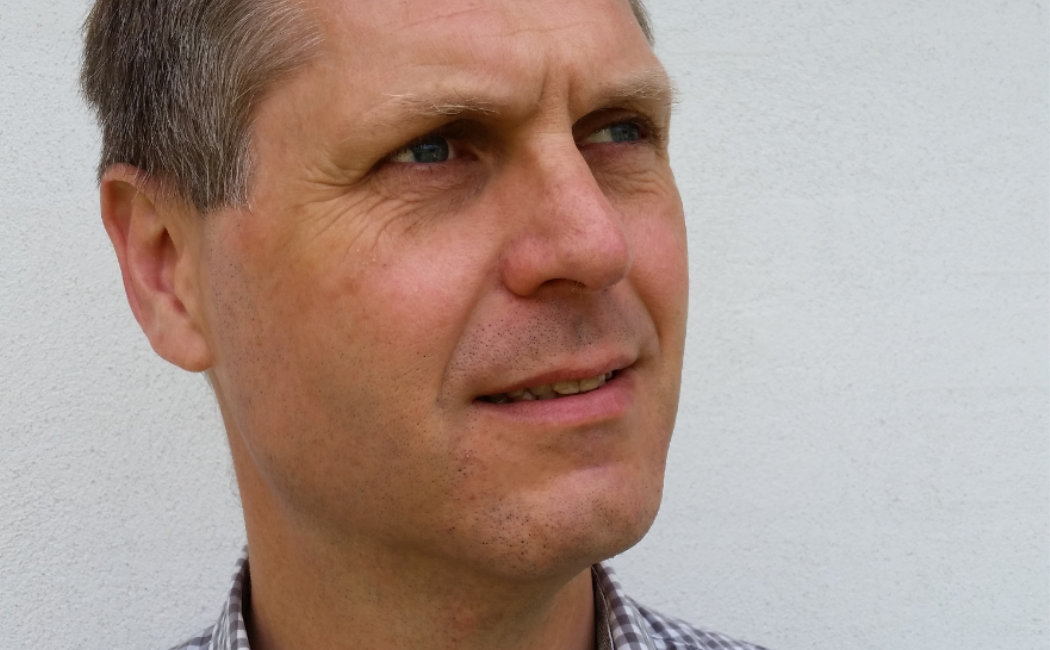 TITLE: Hypoxia in the Baltic Sea – Past, present and future

Hypoxia in bottom waters (i.e. oxygen concentrations below 2 mg/l) is becoming increasingly common in coastal areas worldwide. The decrease in oxygen is at least partly related to increased anthropogenic inputs of nutrients from waste water and fertilizer that fuel algal blooms. When the algal blooms sink to the seafloor and decompose this can lead to an oxygen demand that outpaces oxygen supply. Global warming may further amplify the expansion of hypoxia because of the lower solubility of oxygen in warmer waters, enhanced respiration and a decreased ventilation of the bottom water through vertical mixing. The expansion of coastal "dead zones" poses a major threat to marine life. The Baltic Sea is currently the largest coastal dead zone caused by human activity.

This talk will discuss what is known about the expansion of low oxygen conditions in the Baltic Sea over the past century. The results will be placed in a historical context using sediment records showing two previous intervals of hypoxia in the Baltic Sea during the past 8000 years. I will show how hypoxia can manifest itself from perennial in the open Baltic Sea to seasonal in the Danish Straits and episodic in shallower estuaries and coastal areas. Finally, I will examine how hypoxia may develop in the future in response to climate change and possible management actions to reduce nutrient inputs. This emphasizes the need for coordinated action among Baltic Sea countries to address nutrient pollution from land.

Prof. Jacob Carstensen is the Danish lead of the Baltic Nest Institute, a collaboration between Aarhus University in Denmark, Finnish Environment Institute in Finland and Stockholm University in Sweden. He studied applied mathematics and statistics at the Technical University of Denmark, where he received his Ph.D. in 1994.

In 199 8, he started at senior scientist at the National Environmental Research Institute, which was merged with Aarhus University in 2007, and in 2008 he was appointed professor at the Department of Bioscience. A major part of his work has focused on changes in marine ecosystems over time from analysis of large monitoring data sets. Particularly, separating effects of eutrophication, climate change and fishing from natural variations. The focus areas span from nutrients, oxygen, phytoplankton, zooplankton, macroalgae and eelgrass. JC has worked in the intersphere between science and policy, developing indicators and assessment tools of ecological status. He was responsible for revising the targets in HELCOM's Baltic Sea Action Plan.