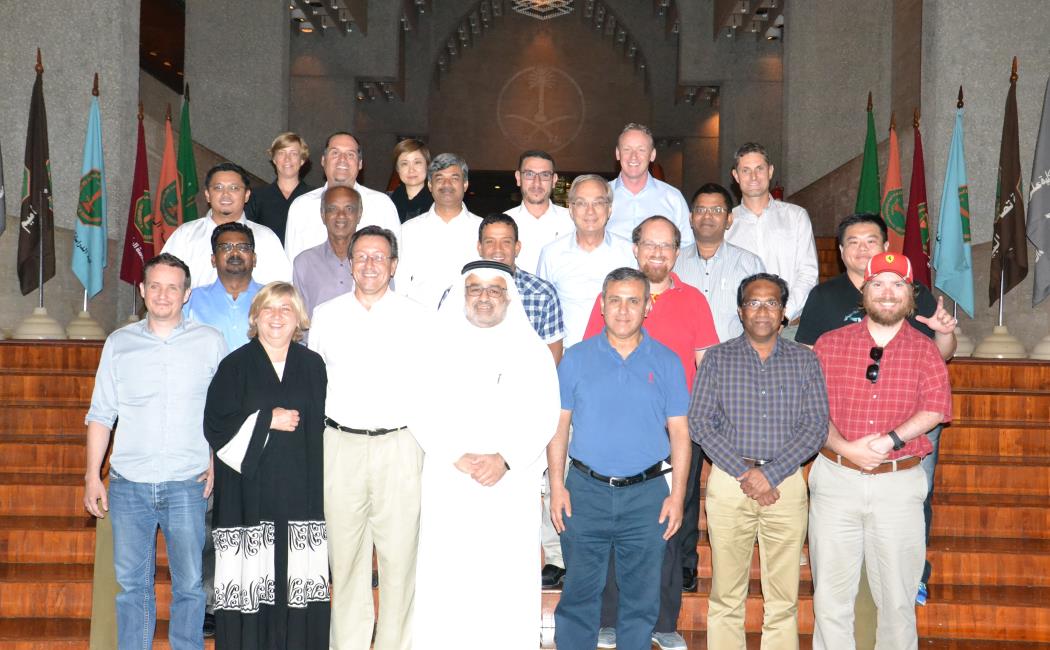 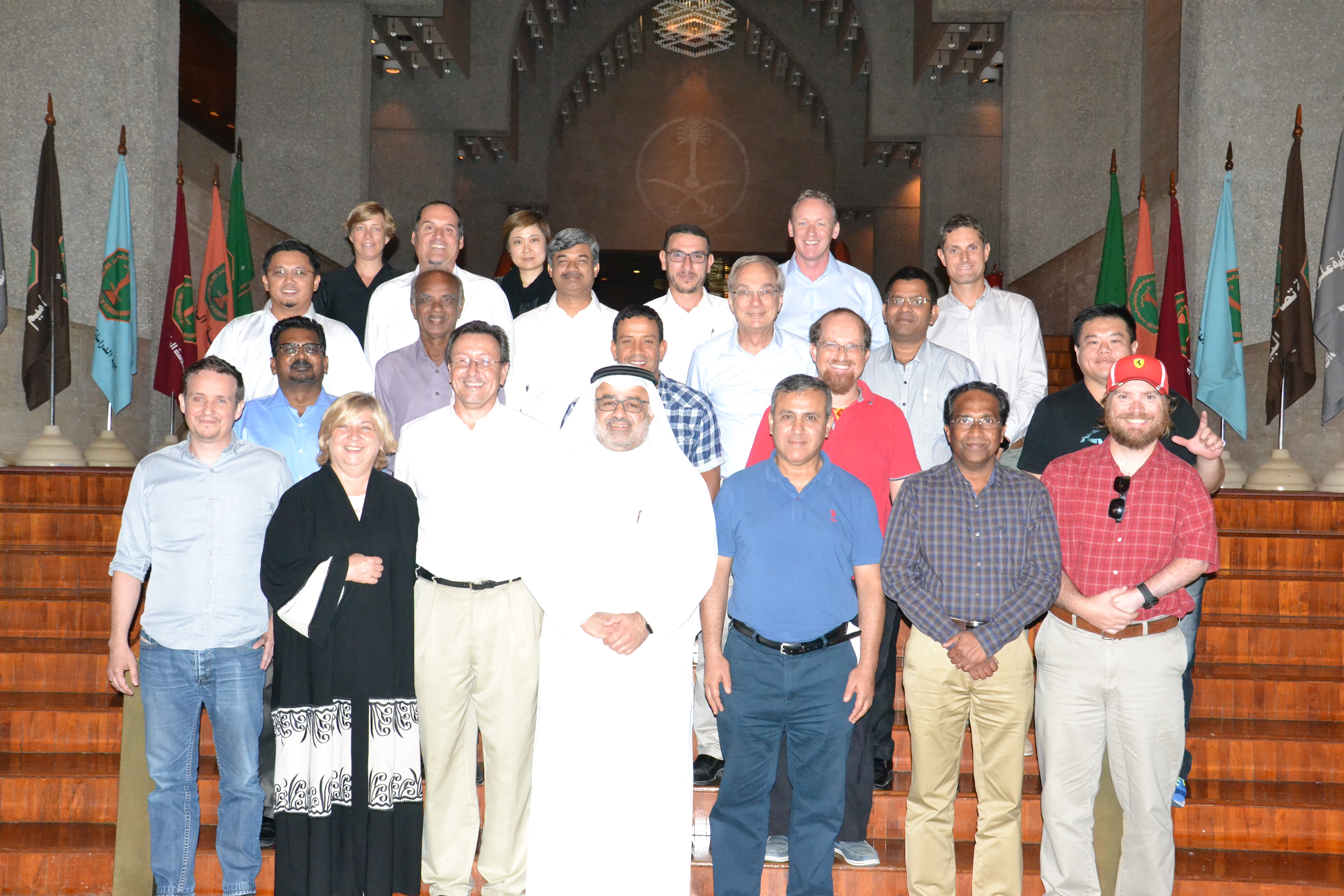 Hosted by Prof. Mohammed Ali B. Qurban, Manager of the Marine Studies Section at King Fahd University of Petroleum & Minerals (KFUPM), the first KFUPM-KAUST Meeting on Collaborative Marine Sciences was held in the KFUPM campus in Dammam between 18 and 19 September, 2017.  The conference focussed on integrating capacities and know-how to produce a collaborative research program focussed on the Arabian Seas to be executed jointly between KFUPM and KAUST.  The meeting was hugely successful and laid a number of opportunities for collaborative research between these two institutions.