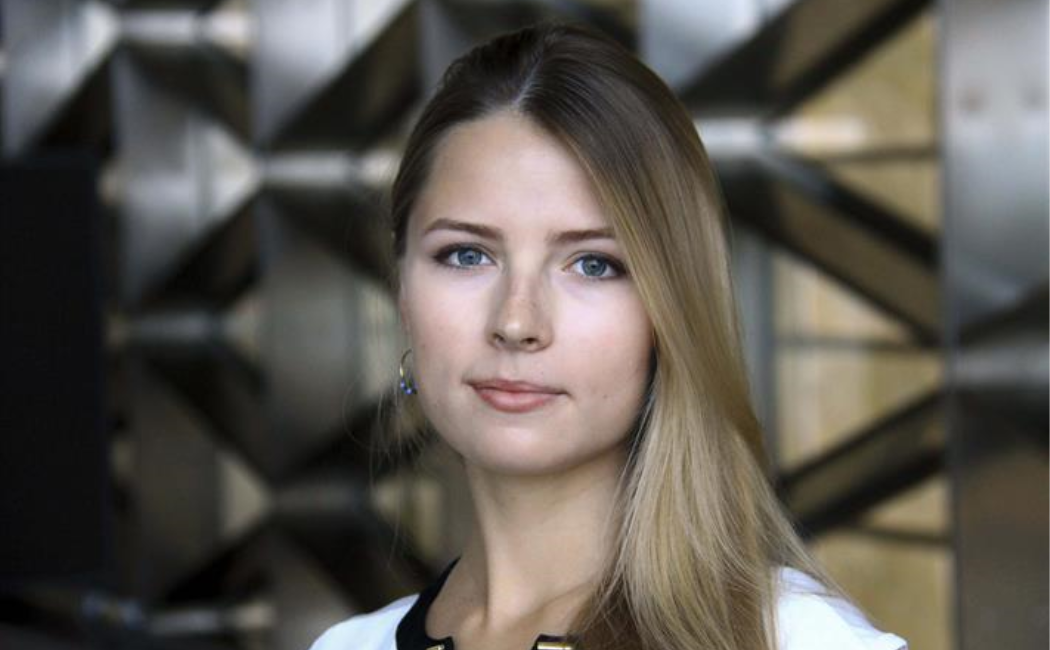 ​​​KAUST Ph.D. student Sofya Mudrova won the best poster award at the 4th International Congress on Invertebrate Morphology (ICIM4) in Moscow, Russia. The congress was held at the Lomonosov Moscow State University (MSU) from August 18 to 23. The event, which was organized by the MSU faculty of biology, brought together members of the global scientific community to discuss and share ideas in the field of invertebrate morphology and to highlight modern achievements in the field of functional morphology and paleontology.

Her winning poster at ICIM4 focused on the taxonomic diversity of copepods associated with the Galaxea corals in the Indo-Pacific.
“I was happy to present results of my research at the ICIM4 because there was not much study in the area [of my winning poster]. Most of the research presented at the congress was on morphology, and I was surprised to win my poster award, seeing as most of my study of invertebrates focuses mostly on genetics,” Mudrova said.​

Returning to the Red Sea

The ICIM4 congress also covered many topics in the field of morphology, including the synthesis of classical morphology with advances in molecular taxonomy and phylogeny; evolutionary developmental biology; investigations on the structure of different groups of invertebrates; and the problem of miniaturization and the evolution of larval forms.

“It was the fourth conference, so it is still pretty new, but there were some really big scientists in attendance. Among them were zoologists responsible for discovering of new phyla of microscopic animals and creating new theories of invertebrate evolution. It was nice to be part of such an esteemed crowd,” she noted.

During the last year of her master's degree studies in 2014, Mudrova visited KAUST, where she had the opportunity to see Red Sea coral reefs in person and work in one of the University’s Laboratories. In August of 2015, she joined Berumen’s Reef Ecology Lab as a Ph.D. student.

“I first came to KAUST in 2014 as a visiting student with my professor with whom I was doing my diploma work. He came here to take part in a research cruise, and I did some work in the lab. I was amazed by the KAUST campus and the educational and research opportunities KAUST provides for its students and employees, and when I met Professor Berumen, I felt I wanted to come back here to study,” Mudrova said.

​At KAUST, Mudrova’s research is focused on the molecular diversity and phylogeny of copepods associated with scleractinians throughout the Indo-Pacific, their specificity in relation to their coral-hosts and their biogeographical distribution.
“Copepods are small crustaceans that live everywhere. You can find them nearly everywhere in the presence of water; they occur from pole to pole and inhabit all depths including hydrothermal vents and cold seeps. They are also common symbionts of aquatic animals, including corals. They can live on the surface of the coral or parasitize inside the tissue," she noted.
"Studying these microscopic creatures is very important. One of the most important parts of my research is to estimate copepod diversity. For example, which species of copepods do we have here in the Red Sea, and how do they impact on corals? Because of events such as coral bleachings, we need to know what is happening with the corals and whether copepods can affect their vulnerability to pathogenic bacteria and viruses," she continued.
“Mostly, people focus on corals' physiology, their relationship with Symbiodinium algae and macrosymbionts such as, for example, fishes and mollusks. However, not enough attention is paid to microscopic animals and how they impact corals,” Mudrova concluded.