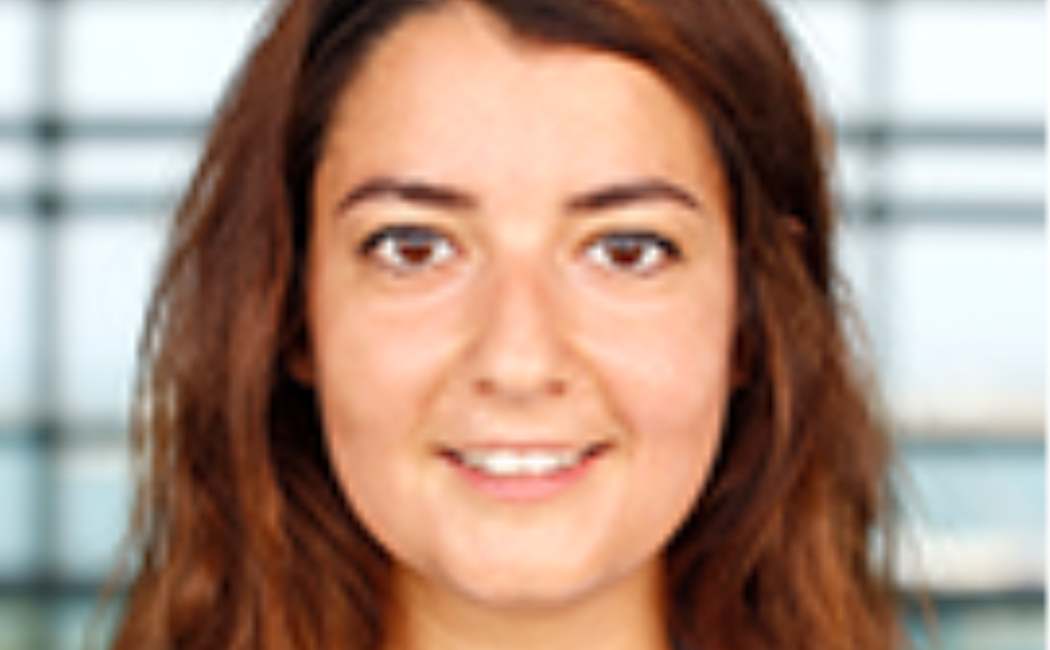 TITLE: An integrated approach to unravel    taxonomic uncertainties in Porites

ABSTRACT: The molecular revolution revealed that traditional taxonomy in Scleractinia was flawed at every taxonomic level; this also applies to ecologically dominant genera, such as Porites. The aim of this project is to use evidence from several different approaches to help determine the evolutionary history of Porites. Morphological skeletal characters will be used together with traditional molecular techniques and genome wide molecular analyses to try disentangle the current complex taxonomic scenario. Alternative approaches, such as reproductive traits and breeding trials, will also be used to help determine species boundaries in Porites, and hypotheses of traits evolution will be tested.

BIO: Tullia is originally from Italy, where she completed her Bachelor degree in Biological Sciences in 2013 at the University of Milano-Bicocca. In 2014 she moved to King Abdullah University of Science and Technology (KAUST) in Saudi Arabia, where she joined the Reef Ecology Lab of Prof. Michael Berumen. She completed her Master in Marine Science in December 2015 with the thesis “Species boundaries in the coral genus Goniopora from the Red Sea”. In her project she used a reverse approach to taxonomy involving molecular and morphological evidence with the aim of defining boundaries in the hard coral genus Goniopora. She started her PhD at KAUST in January 2016 under the supervision of Prof. Berumen, and, in the context of a co-tutelle programme, she joined the ARC Centre of Excellence for Coral Reef Studies in January 2017, where she works under the supervision of Prof. Andrew Baird and Prof. David Miller.