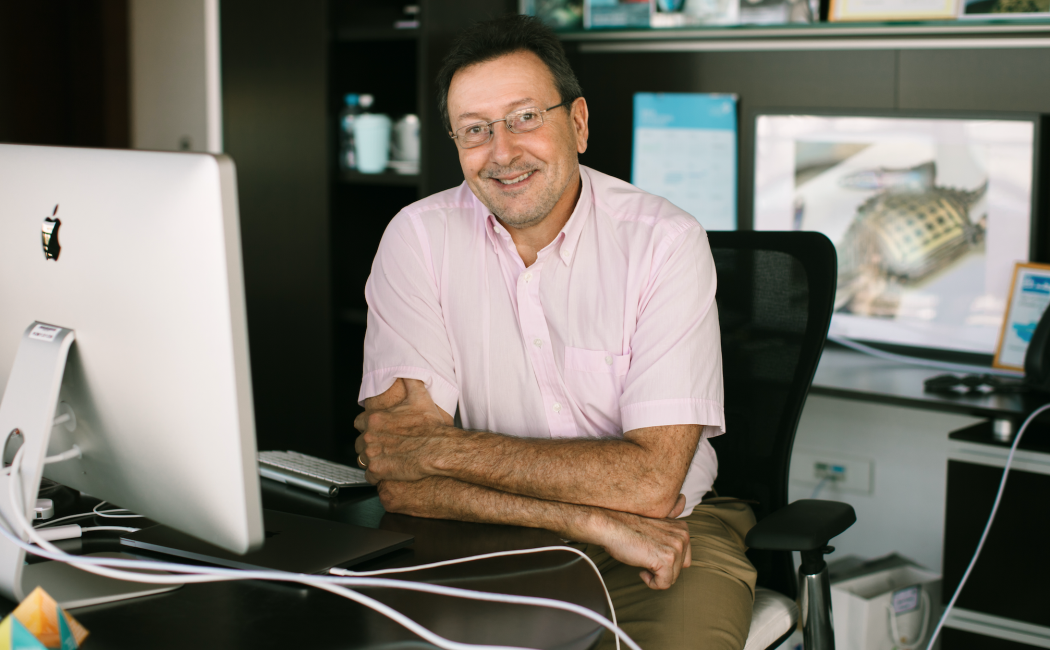 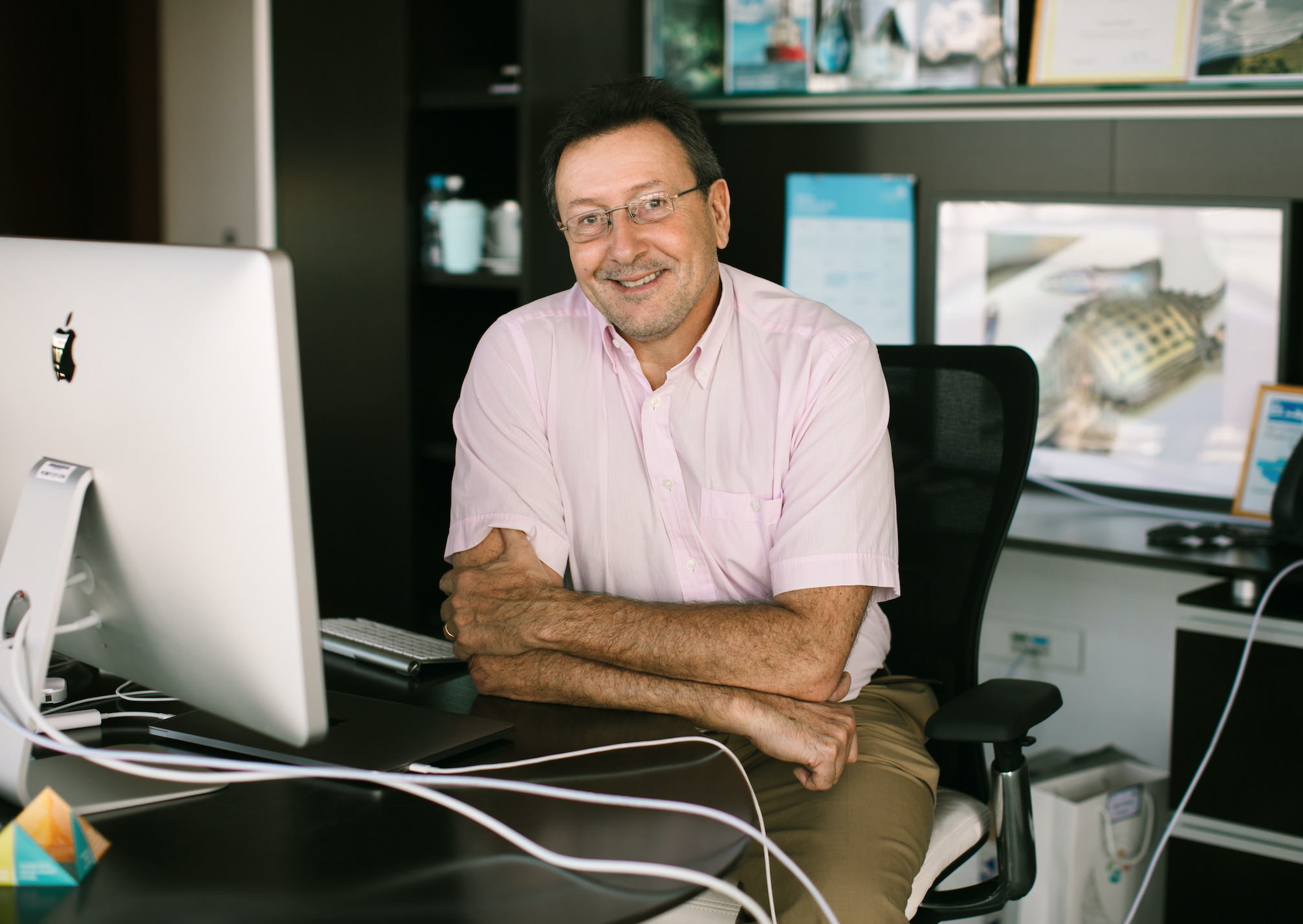 We are delighted to announce the appointment of Professor Carlos M. Duarte as a KAUST Distinguished Professor effective December 1, 2020.

The University’s reputation is built on the bedrock of successes and accomplishments of its faculty members, and Duarte’s enormous and growing international standing in marine sciences fortifies KAUST position in this regard. The title of DistinguishedProfessor is one reserved for those few faculty members who have been able to help change the direction of their field and establish a mark of distinction for the University.

Duarte’s seminal contributions at the frontiers of marine ecology and global ocean systems, as well as in the public understanding of the grand challenges and potential solutions for sustaining them, have exceptionally enhanced the stature of the University locally and internationally. The gravity of his scientific influence is matched only by the human impact of his work, attracting global media attention and KAUST branding opportunity at every turn. I am therefore pleased to include him among the ranks of our distinguished professors.

Duarte elegantly tackles marine research through highly collaborative multidisciplinary and interdisciplinary approach, publishing with about 30 KAUST co-authors from across three Divisions, and landing him in leadership roles in major research programs. For example, Duarte and his international team discovered the largest fish stock in the world (mesopelagic fish), as part of the famous Malaspina Circumnavigation Expedition, and quantifying, for the first time, the large carbon flux into the deep ocean.

Duarte coined the term “blue carbon” to refer to coastal habitats that are intensive carbon sinks, giving birth to a major new area of climate and marine science inquiry. Here at KAUST, Duarte led under the KAUST Sensor Technology Initiative, the development of a new generation of sensors, wearables, for marine animals, which generated significant number of scientific publications and patents as well as a number of international awards for some of the developments. Finally, Duarte made many novel discoveries on the ecology of seagrass, seaweed and mangroves, including the first full genome sequence reported for a seagrass species, which provided insights into the genomic re-engendering required for higher plants to colonize the ocean.

Duarte’s already prolific publication record accelerated since joining KAUST, with an increase in impact as well. In 2020 alone, Duarte has published two papers in Nature, one paper in Science (scheduled for December 2020), and papers in Nature Sustainability, Nature Ecology and Evolution, Science Advances and Nature Communications. Duarte’s publications ranked him within the top 1,000 scientists in the world (ranked 887 among 7 million scientists assessed) and #1 in Marine Biology and Hydrology in 2019. In recognition of his work, Duarte has received numerous honors, including the BBVA Foundation Frontiers of Knowledge Award in Ecology and Conservation Biology, the top global award in that discipline in 2020.

Finally, Duarte’s knowledge in Marine Ecology and the Red Sea has been key in allowing him to make important contributions in support of the Kingdom’s development, by his engagement with multiple giga-projects (Red Sea Development Company, Amaala and NEOM), Public Investment Fund, Ministry of Environment Water and Agriculture and the Saudi Presidency of the G20.

Duarte has proven to be a major scholar and ambassador for KAUST and the Kingdom, and it is with great pleasure that we recognize him as a KAUST Distinguished Professor.

Please join us in congratulating Carlos.