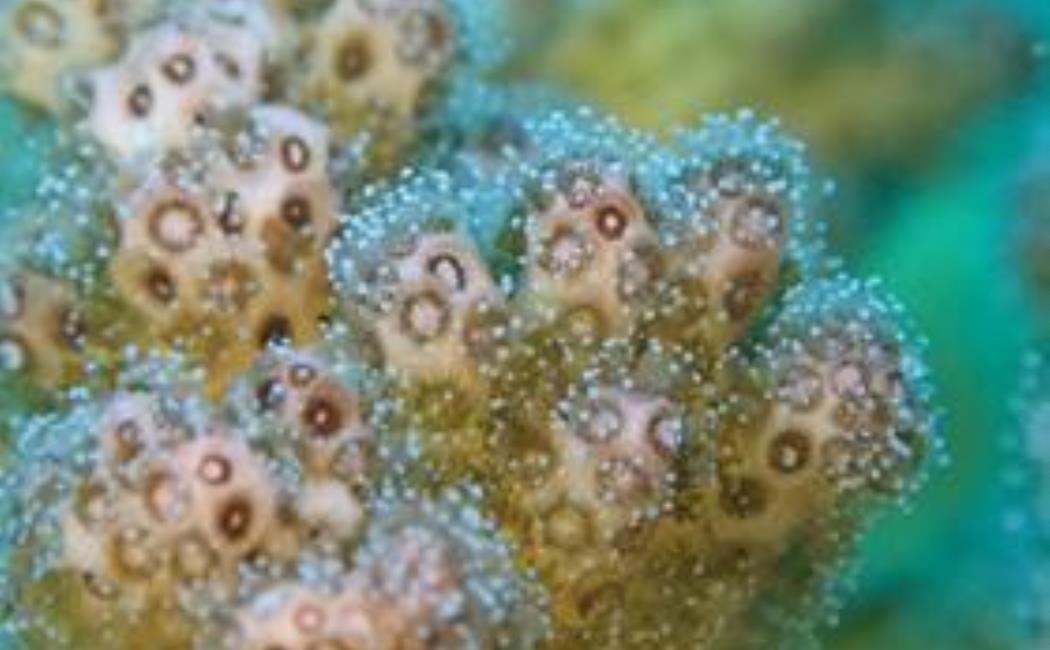 KAUST researchers compared populations of cauliflower corals to identify sites in the genome linked with adaptations.

The sequencing of the genome of the cauliflower coral, Pocillopora verrucosa, by an international team, provides a resource that scientists can use to study how corals have adapted to different environmental conditions.

The cauliflower coral, also known as brush or lace coral, is one of the most popular corals in research because it is found throughout the Red Sea, the Indian Ocean and the Pacific Ocean. “Having the genome will help us understand the genetic basis underlying the species’ adaptation to different environmental conditions,” says Carol Buitrago-López, a Ph.D. student supervised by Christian R. Voolstra, “which might shine light on how corals could respond to global warming.”

Buitrago-López was seeking a sequenced cauliflower coral genome for use in population genomics studies of corals throughout the Red Sea. The habitat gradient in the Red Sea waters means corals have adapted or acclimated to different conditions, such as variation in temperature, salinity and nutrients. After researchers compared populations to identify sites in the genome linked with these adaptations, the next step was to determine what those differences meant. A reference genome is invaluable in this process. “It’s very helpful to know where specific genes are or to be able figure out which genes are under selection,” says Buitrago-López.

The team’s analysis predicted about 27,500 genes based on information from about 50,000 transcripts used for subsequent gene modeling, which is comparable to genomes from closely related corals. However, the cauliflower coral genome has a higher percentage of repetitive elements—in particular, more transposable elements—than closely related corals. This might be indicative of a radiation of the genus, which is consistent with the species’ broad distribution in geography and depth.

The researchers also looked at the proportion of genes without introns, a typical signature of genes that were acquired through horizontal gene transfer. The proportion was similar to that in another Pocillopora coral and significantly greater than in a coral of a different genus. It is currently not known what these genes are for.

With the genome revealed, researchers can now investigate these and other patterns and work to understand the evolutionary history of these corals. Figuring out how they have adapted to conditions in the Red Sea may point toward ways to support corals to cope with the pressures of climate change. “With a sequenced genome, you’re not working blindly,” says Buitrago-López. “It will help to figure out where we should focus our attention.”