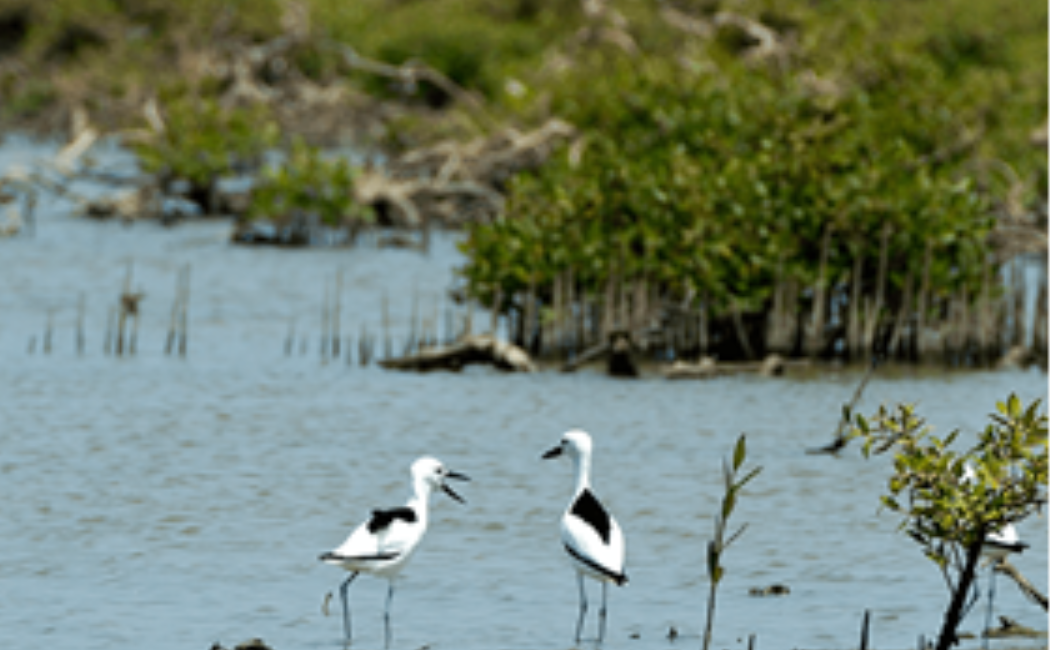 Global plastic production began to rise precipitously around 1950. Since that time production has grown at around 8.5% annually. Unfortunately, due to poor recapture and recycling globally, much of that plastic has ended up in the world's oceans.

Strangely, locating plastic with surveys of the world's oceans has proven difficult. In fact, plastic has been conspicuously absent in surface waters, where only 1% of the expected stock is found. In research recently published in the journal Science Advances, a collaborative team of researchers has located a sink for this missing plastic—coastal sediments and mangroves forests in particular. 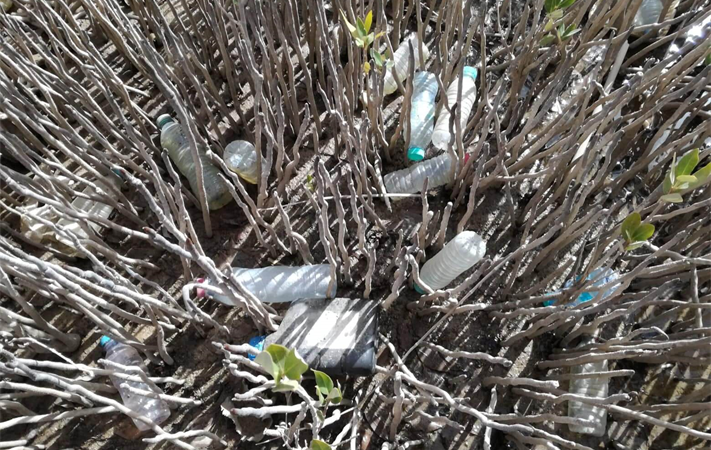 The collaborative research, conducted by scientists from KAUST, UC Berkeley, Edith Cowan University, the University of Barcelona, the UN International Atomic Energy Agency, Aarhus University, KFUPM, and IAU details how core samples collected from the Red Sea and Arabian Gulf demonstrate a pattern of sedimentation of plastics. The sediment samples align closely with the history of global production of plastics, a trend that has increased exponentially since the midpoint of the 20th century. 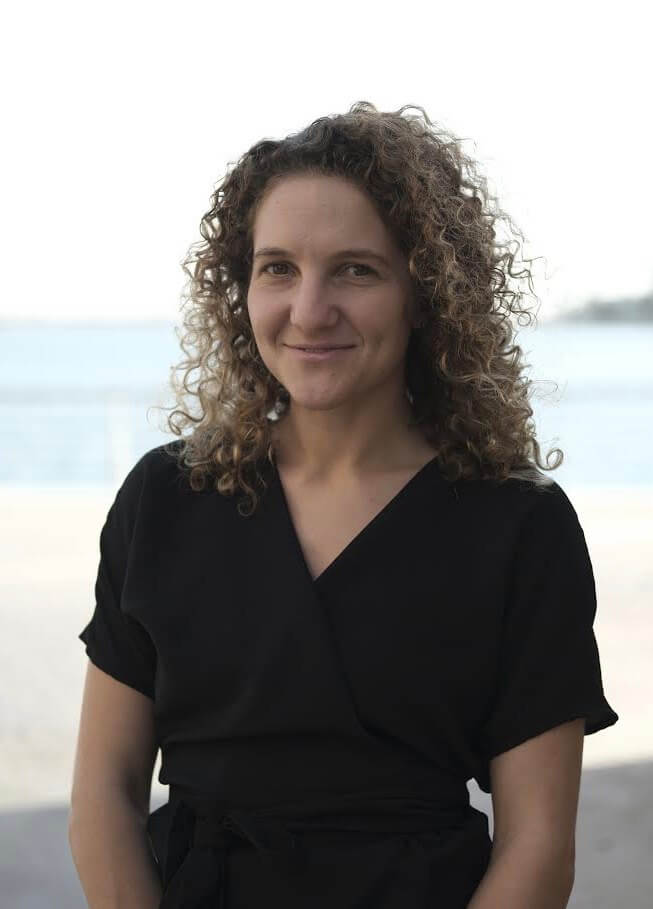 Plastic waste is durable. It does not degrade fully, but rather, accumulates in the environment over time. These properties have long been at odds with the low concentrations of plastic found in surface waters. Recent research has shed light on how marine organisms ingest a small portion of global plastic waste. And it is widely reported that marine plastics wash up on global shores in large quantities. But these forces still do not account for the vast majority of plastic that has been released into the environment over the decades.

The scientific community long postulated, and now has strong evidence thanks to this research, that "burial in sediments is thought to be the major sink of plastics in the marine environment…The signature of plastics in the sediment record provides stratigraphic evidence that, since the mid-20th century, we have entered a new epoch, the Anthropocene," or the era of man, according to the paper's introduction. 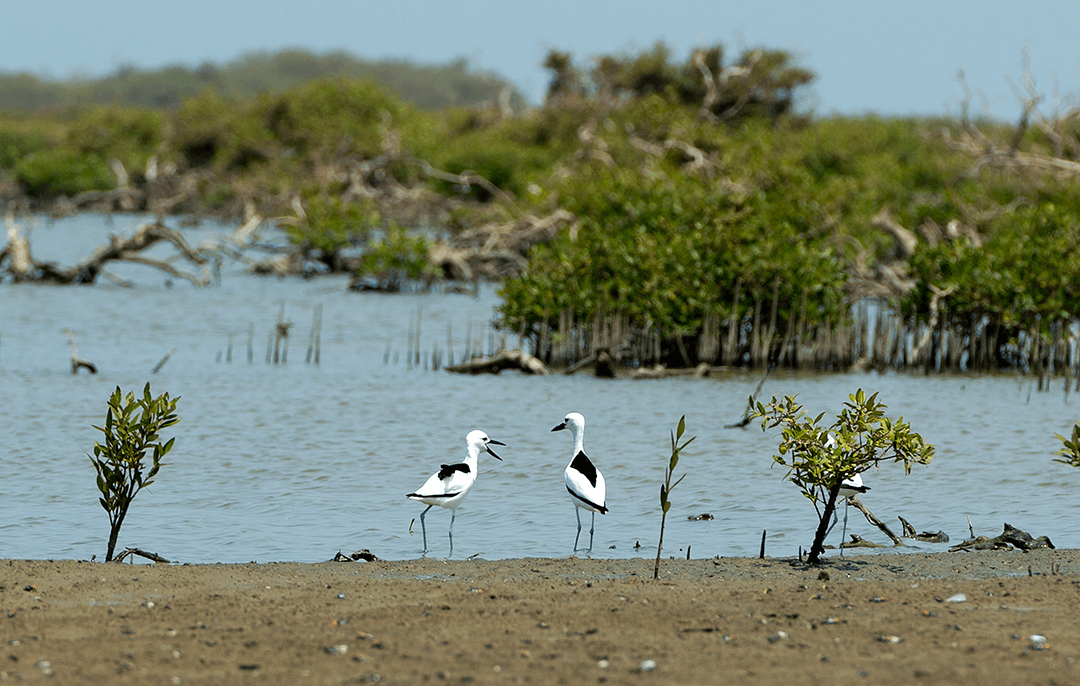 "Our research brings light to the mystery of missing marine plastic to reveal that mangroves, Blue Carbon habitats, are hugely efficiently at trapping plastics and burying them in their soils where they cannot harm vulnerable marine life or their human consumers" said Carlos Duarte, KAUST Professor of marine science who supervised the research.