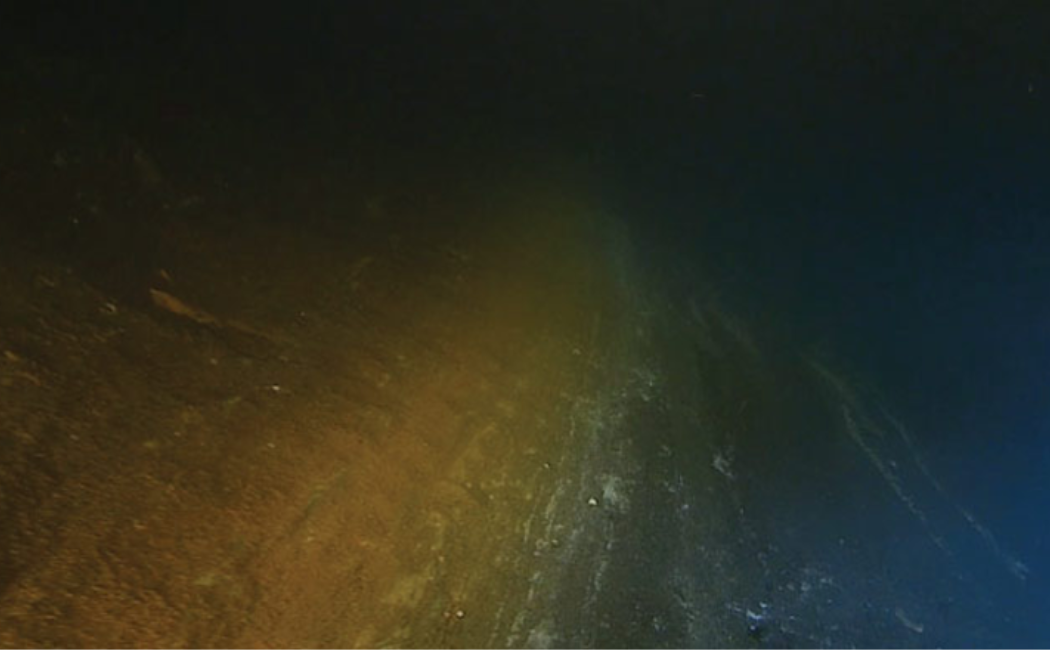 A lot happens and changes within a thin one-meter-thick transition layer between deep Red Sea water and an expansive underlying brine lake.

A diverse microbial community has adapted to an extremely salty environment deep in the Red Sea. The microbes, many unknown to science, occupy a one-meter-thick area overlying the Suakin Deep, an expansive 80-meter-deep brine lake, 2,771 meters below the central Red Sea. The chemical properties of this thin “brine-seawater interface,” along with the composition of microbial communities, change surprisingly rapidly across a sharp gradient.

“Our study sheds light on how microorganisms in the Suakin Deep’s brine-seawater interface make an oasis of life in the desert of the deep Red Sea,” says microbial ecologist Daniele Daffonchio, who led the study. Daffonchio and his colleagues at KAUST, with collaborators in Germany and Spain, found that microbial cell densities are more than double in this interface than in normal deep Red Sea water and the brine below.

The Suakin Deep is one of around 25 deep brine lakes in the Red Sea. Few studies have analyzed the thin brine-seawater interface above it, and none have taken into account how its properties change from top to bottom.

Daffonchio’s team used a sampler called a Niskin Rosette to analyze water every nine centimeters within this interface. This cylindrical apparatus holds 23 identical 90-centimeter-long 10-liter bottles, along with a detector that measures salinity, temperature and depth.

The sampler was deployed by KAUST’s research vessel with the bottles open until the detector signaled that the apparatus had reached the Suakin Deep’s brine-seawater interface. The bottles were then filled with interface water and remotely shut, and the apparatus then returned to the ship. This way, the water column in the bottles represented most of the water column in the interface. One-liter fractions of water, each corresponding to a different depth in the actual interface, were analyzed for their chemical and microbial contents.

The team found many types of microbial communities, which changed with variations in oxygen and salinity within the water column.

“Many of the microbes were new, with their closest relatives coming from hydrothermal vents at the bottom of the sea and from subsurface sediments,” says environmental microbiologist Grégoire Michoud, the study’s first author.

The team sequenced the genome of a microbe they called Candidatus Scalindua arabica, which was concentrated within a 20-centimeter-layer in the middle of the brine-seawater interface. The metabolic processes conducted by this and other microbes suggest this transition zone is a critical niche for nitrogen cycling.

Oceanic brine pools could be similar to extraterrestrial environments like the saline ocean that is expected to exist under the surface of Jupiter’s satellite Europa. “Knowledge of the microbial networks in extreme Earth environments could help us hypothesize how lifeforms on extraterrestrial bodies thrive and function,” explains Daffonchio. “These microbes could also harbor enzymes and other properties that could be useful in medical and biotechnology applications.”

The team plans to continue analyzing other Red Sea brine pools and their brine-seawater interfaces to examine how different conditions affect microbial content.