Prof. Duarte's paper was included in the 5 most popular scientific papers of February 2021 in the Nature Index journals 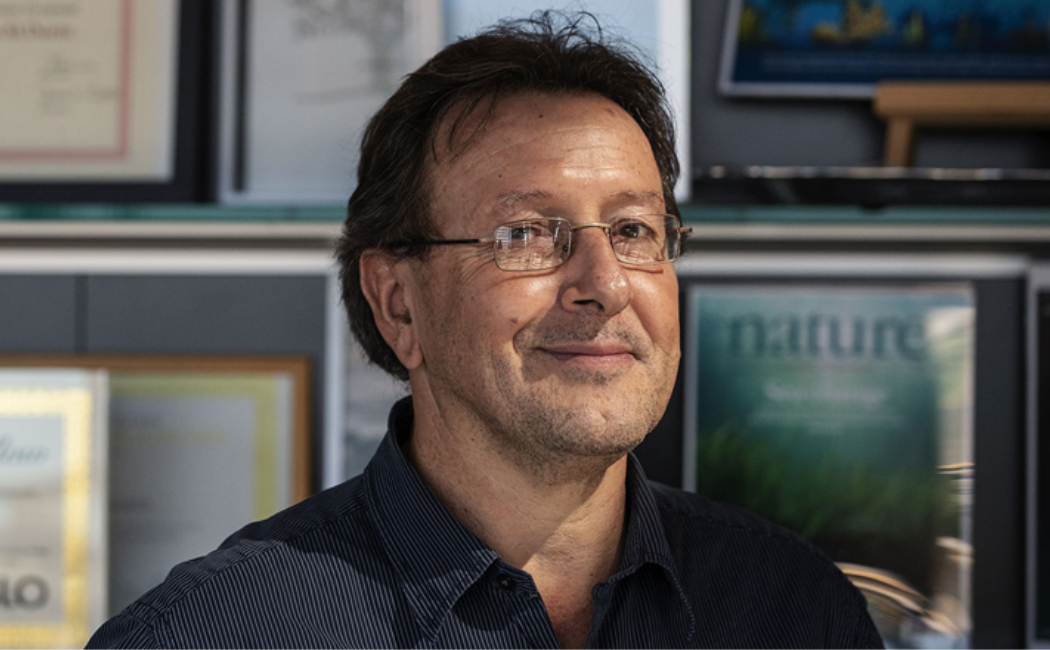 Prof. Duarte's paper was included in the 5 most popular scientific papers of February 2021 in the Nature Index journals

For the first month since March 2020, this list does not include any studies related to COVID-19 – perhaps a sign that the scientific community and general public are gravitating towards other research news topics.

Also included is a paper calling for immediate action to address the disparity between funding for Black scientists and white scientists in the United States.

Here is an Altmetric ranking of February’s most popular papers in the natural sciences, published in the 82 high-quality journals tracked by the Nature Index

“The soundscape of the Anthropocene ocean"

Noises generated by human activity now dominate the acoustic environment of the ocean, and this ‘anthropogenic cacophony’ is becoming louder and more prevalent, according to this widely read Science paper.

A review of 40 years’ worth of published research led by Porf. Carlos Duarte, a marine ecologist from the King Abdullah University of Science and Technology in Saudi Arabia, looked at how the rapidly changing soundscape of the ocean, which has taken on increasing levels of noise pollution from fishing, shipping and development, is affecting marine life.

The researchers found strong evidence that anthropogenic noise affects marine mammals, and note that some studies also describe impacts on fishes and invertebrates, marine birds and reptiles. These include compromised hearing ability, physiological and behavioural changes, and in some cases, reduced survival rates.

Human activity doesn’t just make the ocean more cacophonous – the study also found that it makes some areas quieter, as major sources of natural sound, such as whales, have declined due to hunting and habitat loss.

Duarte describes ocean noise pollution as ‘the elephant in the room’ because it’s an issue that receives less attention than other major threats to marine life such as plastic waste accumulation and acidification. But, it’s a potentially easier problem to address, the paper states, as noise pollution ceases immediately if the source is removed.

The study has earned 6 citations so far and has been covered by more than 280 online news outlets. It’s reached an estimated audience on Twitter of almost 6 million. 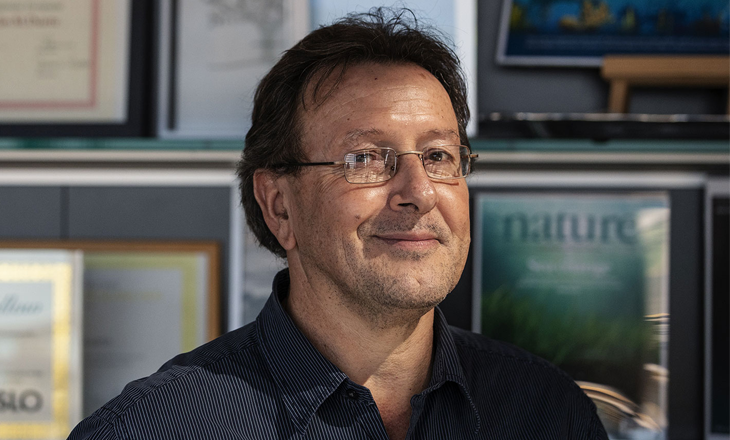