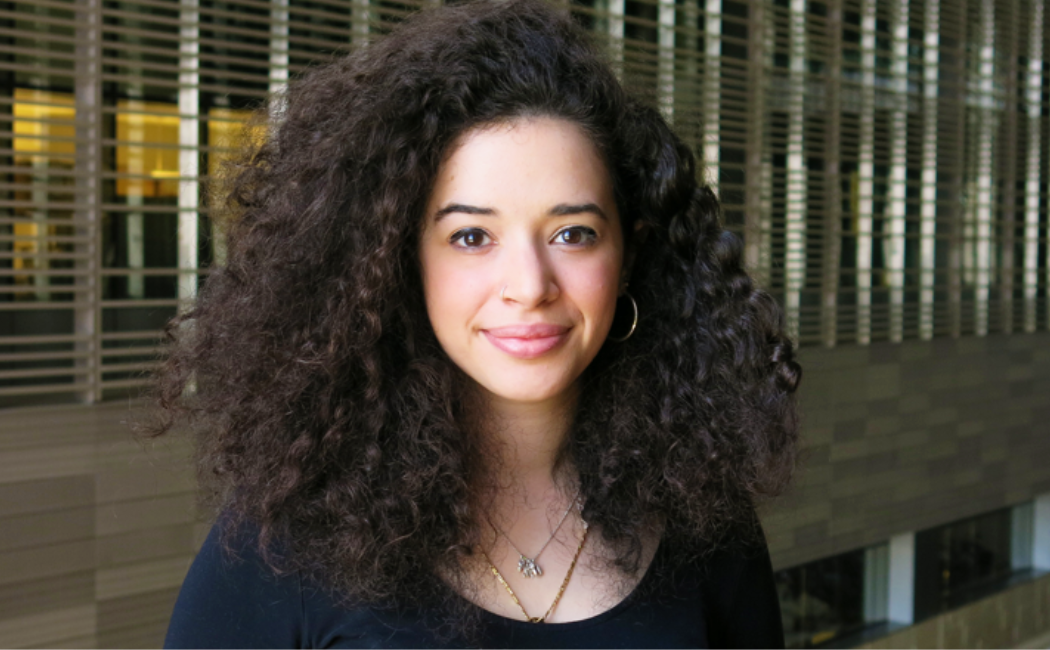 During the past two decades, the development of sophisticated molecular technologies and instruments for research has resulted in significant advances in biological sciences, and we can now understand the natural world in extraordinary ways.

Of course, there is still much to learn, particularly about the biological evolution in the marine environment, which plays a crucial role in understanding the origin of life on Earth and the complex relationships between organisms.

As such, we caught up with Silvia Vimercati, a PhD student in the KAUST Habitat and Benthic Biodiversity (HaBB) Lab, who studies the unique relationships between stony corals (the Scleractinia) and coral-dwelling gall crabs (in the family Cryptochiridae).

She explained to us that coral-dwelling gall crabs cannot survive without stony corals, where these small crabs of less than 1 cm in size take up residence.

Cryptochiridae induce skeletal-modifications in their coral hosts, although according to Silvia, nobody can still know for sure what type of symbiotic relationship this is - commensal, mutualist, or parasitic. The question remains, is it “paying rent”, “worker living on premises”, or “illegal occupation”?

What seems certain is that the gall crab’s evolution is influenced by the coral’s evolution, since the co-evolutionary events observed between these two species were traced to a sequential evolution, assuming the coral conditioned the crab.

Silvia’s PhD study stems from her previous work studying the relationship between the gall crab Dacryomaia and their host corals around the Indo-Pacific Ocean. This work complements and supports the research previously done by her co-supervisor at the University of Groningen in the Netherlands.

In her Master's thesis, Silvia found six species of gall crabs that were coral specialists, that is, they inhabit only specific coral species. One species that is not particular about its coral dwellings is labelled as a “super-generalist”, because it was found to inhabit ten different corals species, jumping geographically between the Saudi Arabian Red Sea, Maldives, Malaysia, Indonesia, Japan, and even Australia – that’s a “vagabond” gall crab (!).

Silvia was so excited with her previous results, that upon an invitation from Prof. Francesca Benzoni, she didn’t think twice, and she joined the HaBB lab in KAUST's Red Sea Research Center to develop a PhD study using bigger data sets related to co-evolution and co-speciation events between these two interesting marine creatures.

She sees this opportunity of living in Saudi Arabia as an interesting experience, going out of her comfort zone in a culture totally different from hers, but also as a way to follow her dreams. According to her own words, the international environment at KAUST makes it easy to adapt and to grow not only scientifically, but above all personally.

We look forward to read more about Silvia’s research in the future, and how our knowledge of the relationship between gall crabs and stony corals continues.