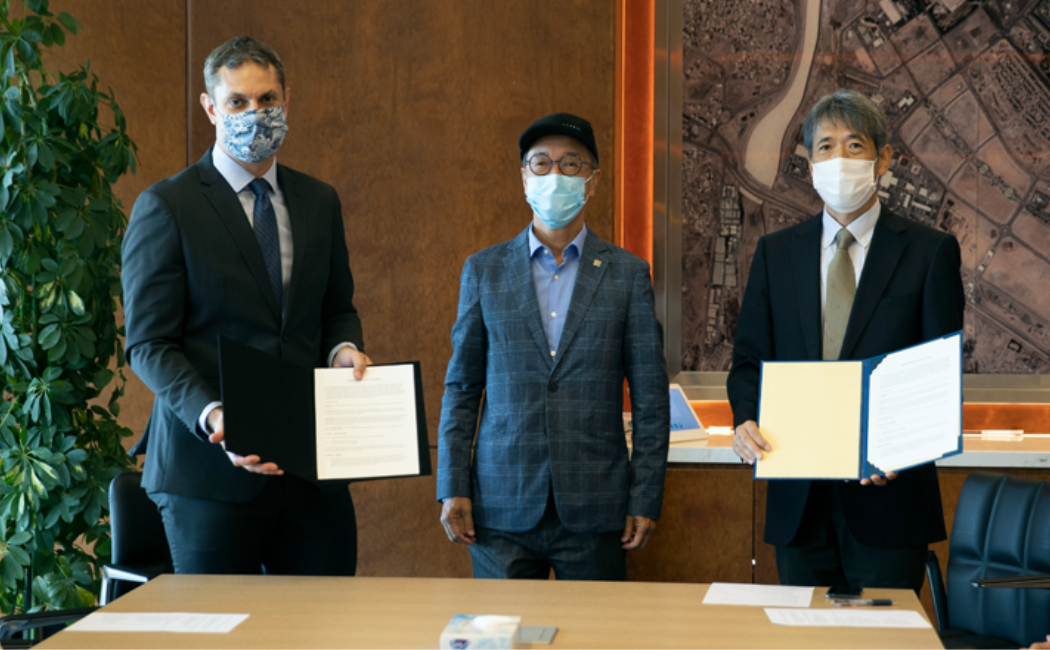 King Abdullah University of Science and Technology (KAUST) and the Japanese Broadcasting Corporation (NHK) signed a collaborative agreement for NHK to film the wonders of the Red Sea in high-definition, 8K technology. Planned in coordination with researchers from the University's Red Sea Research Center, the film is part of NHK's global scientific documentary series "Deep Ocean," narrated by Sir David Attenborough.

KAUST President Tony Chan said, "The Red Sea is a national treasure and focal point for Saudi Arabia and its ambitious Vision 2030. KAUST is fortunate to be on the shores of the Red Sea, and to be considered the go-to source for unlocking the mysteries of the Red Sea. We take pride in our marine research and its critical influence on the developments of Saudi Arabia's Giga projects, NEOM and The Red Sea Project. We look forward to our collaboration with NHK, and to show the world what makes the Red Sea special and significant."

Hiromichi Iwasaki, the Chief Producer at NHK, said: "The project has been in the making since late 2019, but was delayed due to the pandemic. Many marine researchers around the world are quite eager to explore the Red Sea, and we are happy and excited to be finally able to do so. I am confident that NHK's filming technologies strengthened with the special 8K UHD deep-sea camera plus the cutting-edge research capabilities at KAUST, will make for a stunning natural science documentary." 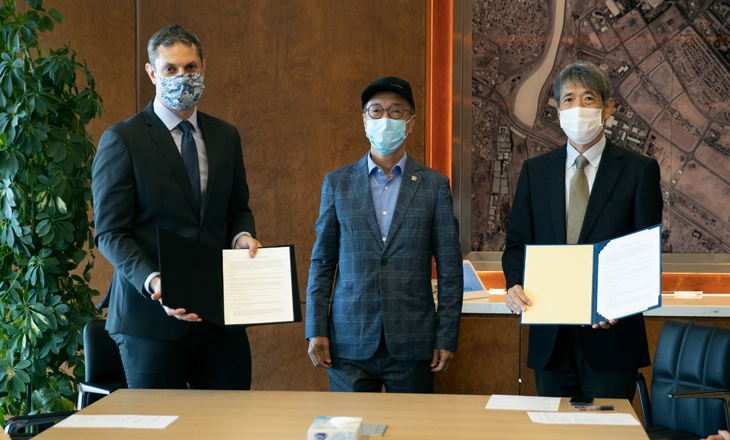 Commenting on the filming scope, Michael Berumen, Director of the Red Sea Research Center (RSRC) at KAUST, said: "NHK will join RSRC scientists in projects across the full depth gradient of the Red Sea, from the world-renowned shallow coral reefs to the rarely visited brine pools in the deepest parts of the Red Sea. We look forward to employing NHK's advanced technologies to capture imagery of a range of subjects, from whale sharks (the world's largest fish) to tiny organisms overlooked by even some of the most experienced eyes."

The filming collaboration was initiated in 2019 by Distinguished Professor of Bioscience Dr. Takashi Gojobori, Acting Director of the Computational Bioscience Research Center at KAUST. Due to the COVID-19 pandemic, the official signing ceremony was postponed twice before the NHK production team managed to travel to Saudi Arabia. 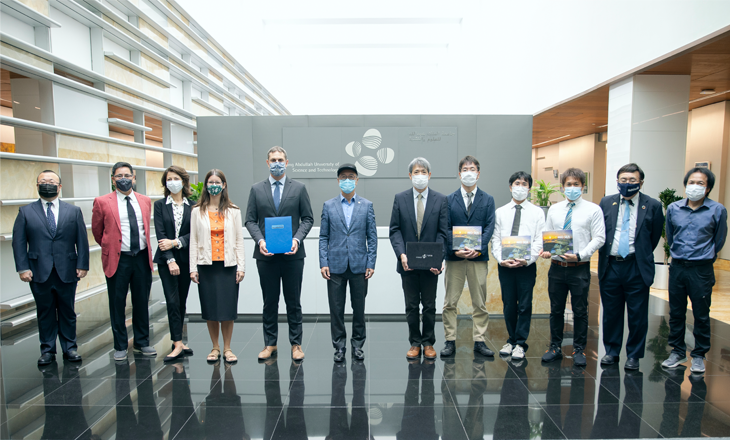 After capturing a giant squid on film and revealing a surprising world of bountiful marine life in the deep Antarctic Ocean, where many creatures are gigantic forms of their shallow-water-dwelling relatives, NHK's deep-sea film crew explored our planet's deepest point, the Challenger Deep in the Mariana Trench, 10,920 meters below the ocean's surface. The crew probed these depths, breaking the world record for the deepest recording of a fish, a depth of 8178 meters filming the angelic Mariana snailfish. Now the NHK crew is back for a third season and have set their eyes on exploring the Red Sea.