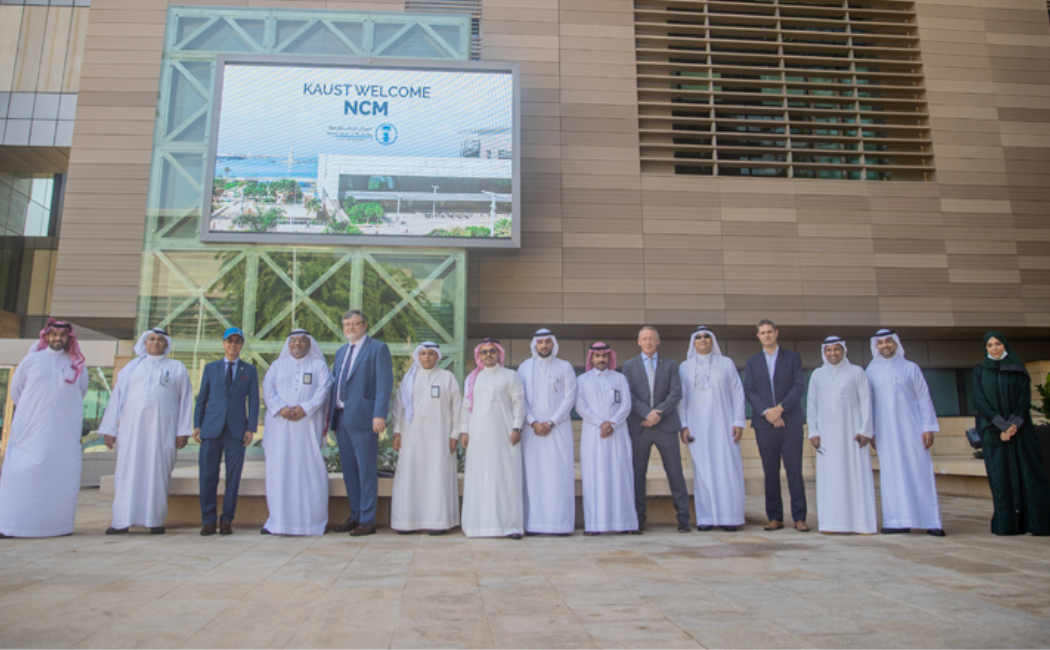 Vice President for Research Dr. Donal D. C. Bradley of King Abdullah University of Science and Technology (KAUST) met with Chief Executive Officer Dr. Ayam Ghulam of the National Center for Meteorology (NCM) on October 17, 2021, at KAUST to sign agreements in support of the creation of two new climate centers in the Kingdom of Saudi Arabia: The National Center for Climate Change, and the Regional Sand and Dust Storms Early Warning and Advisory Center. The Minister of Environment, Water and Agriculture, His Excellency Abdulrahman Al Fadley, chair of the board of directors for the centers, attended the meeting remotely.

The National Center for Climate Change will be the central focal coordinating authority for climate change science in the Kingdom of Saudi Arabia and MENA region, providing the tools and information needed to curb the negative effects of climate change.

To this end, the center will compile, produce and share research, data, and information in relation to climatology using advanced modeling, analysis, and the prediction of climate variations to facilitate science-based decision-making and practical applications of direct benefit to the Kingdom of Saudi Arabia. 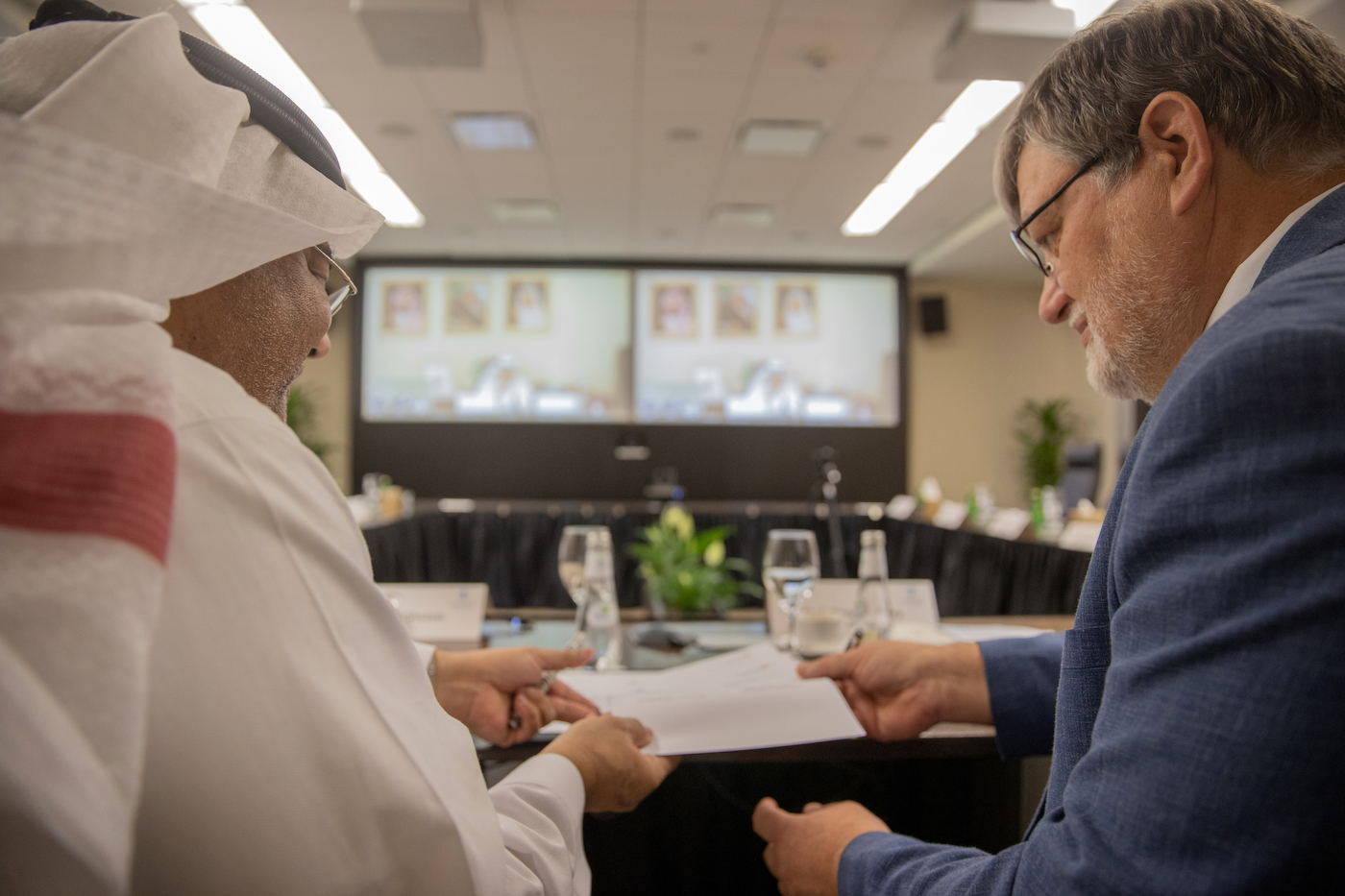 In cooperation with the National Center for Atmospheric Research in the USA, KAUST will assist NCM in developing the web-based publishing software and climate model. Through an enhanced understanding of the frequency and intensity of such storms, the center can devise ways to mitigate their impacts in the MENA region.

KAUST President Dr. Tony Chan said that the two centers will be cornerstones in the Kingdom's efforts to adapt to the inevitable consequences of climate change in the region: "Accurate regional climate predictions down to mesoclimatic scales are needed for preparing towns and future cities to our new climate normal. The specific patterns and magnitudes of future sand- and dust-storms are key considerations in that preparation. KAUST is happy to have this opportunity to contribute to this very important national priority." 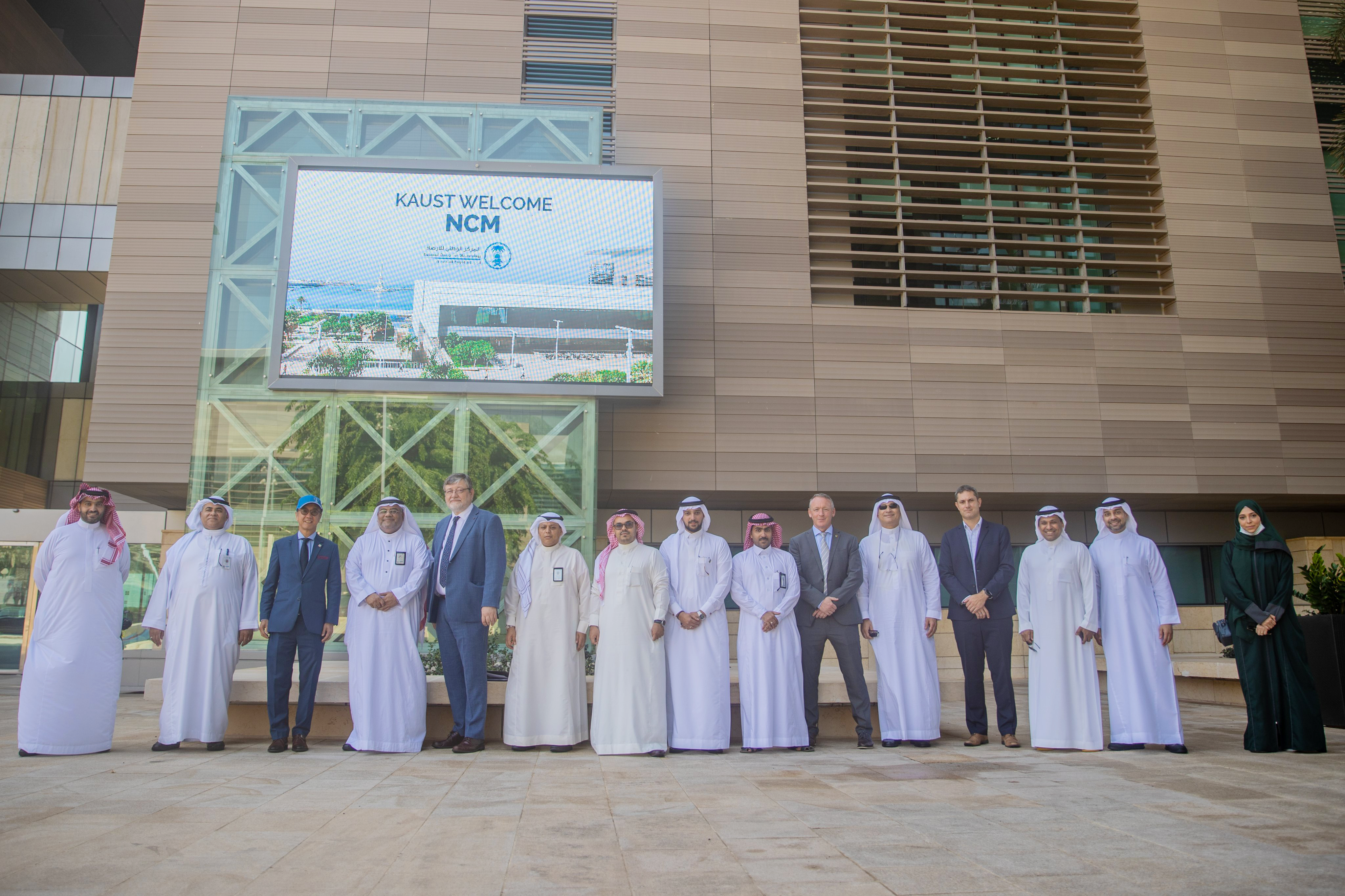 Representatives from the National Center for Meteorology (NCM) and King Abdullah University of Science and Technology stand together on the KAUST campus to commemorate the signing of two new climate center agreements for the Kingdom of Saudi Arabia. Photo: KAUST