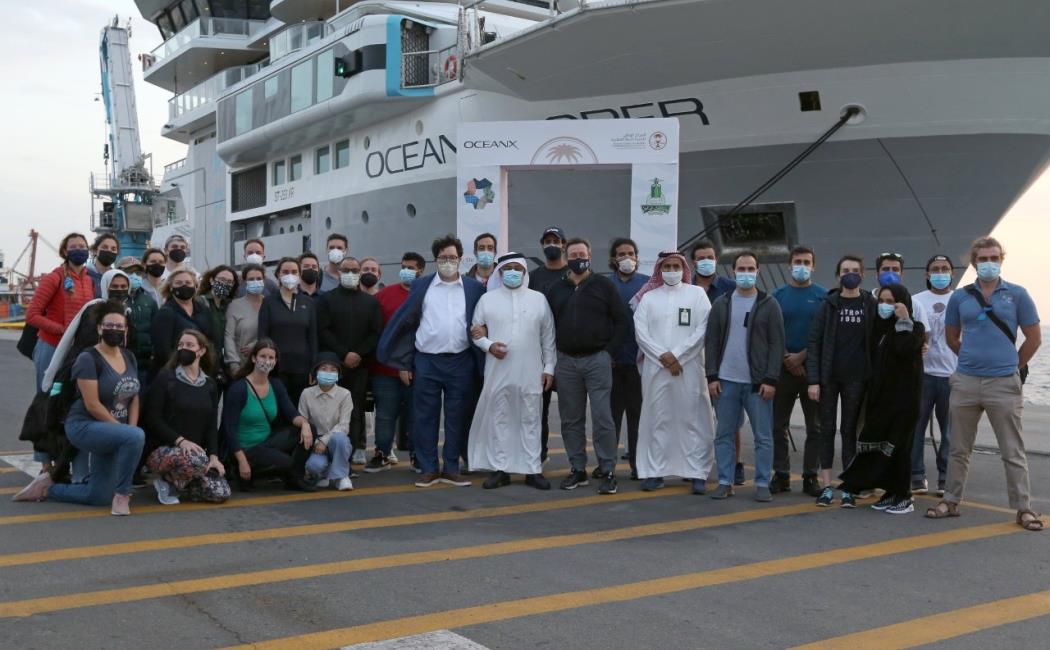 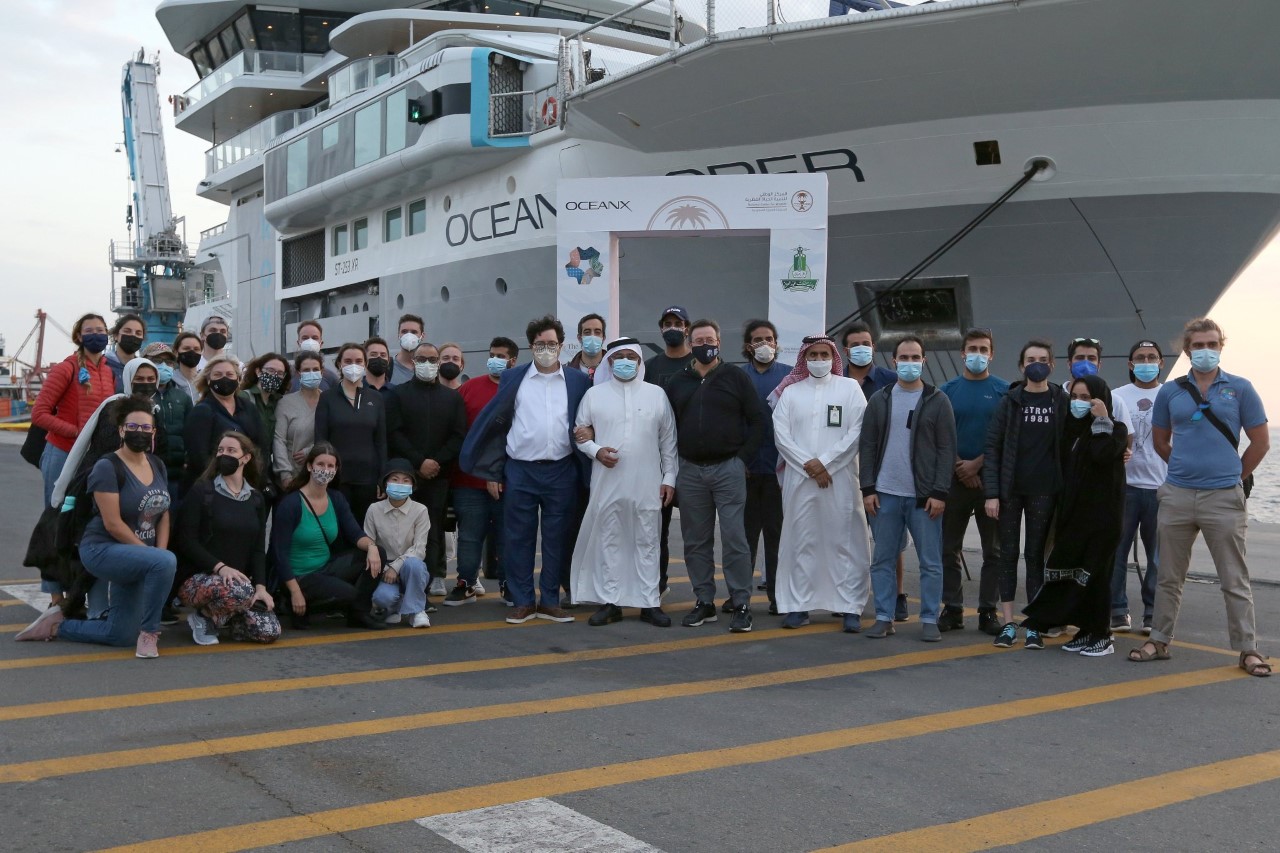 Running from the beginning of February until the end of June, we are hopping aboard NYC'S OceanX and KAUST's Al Azizi vessels, and journeying from one end of Saudi Arabia to another.

The aim of the expedition is to map the habitats of the Red Sea from the deep abysses to the shallow waters and to produce a complete inventory of the biodiversity here - from the very small creatures to the megafauna.

Utilizing eDNA samples, we can also see the biodiversity in the Red Sea over different timescales.

Other important outputs are scientific communication, social media outreach, and teaching students from other universities in the Kingdom! 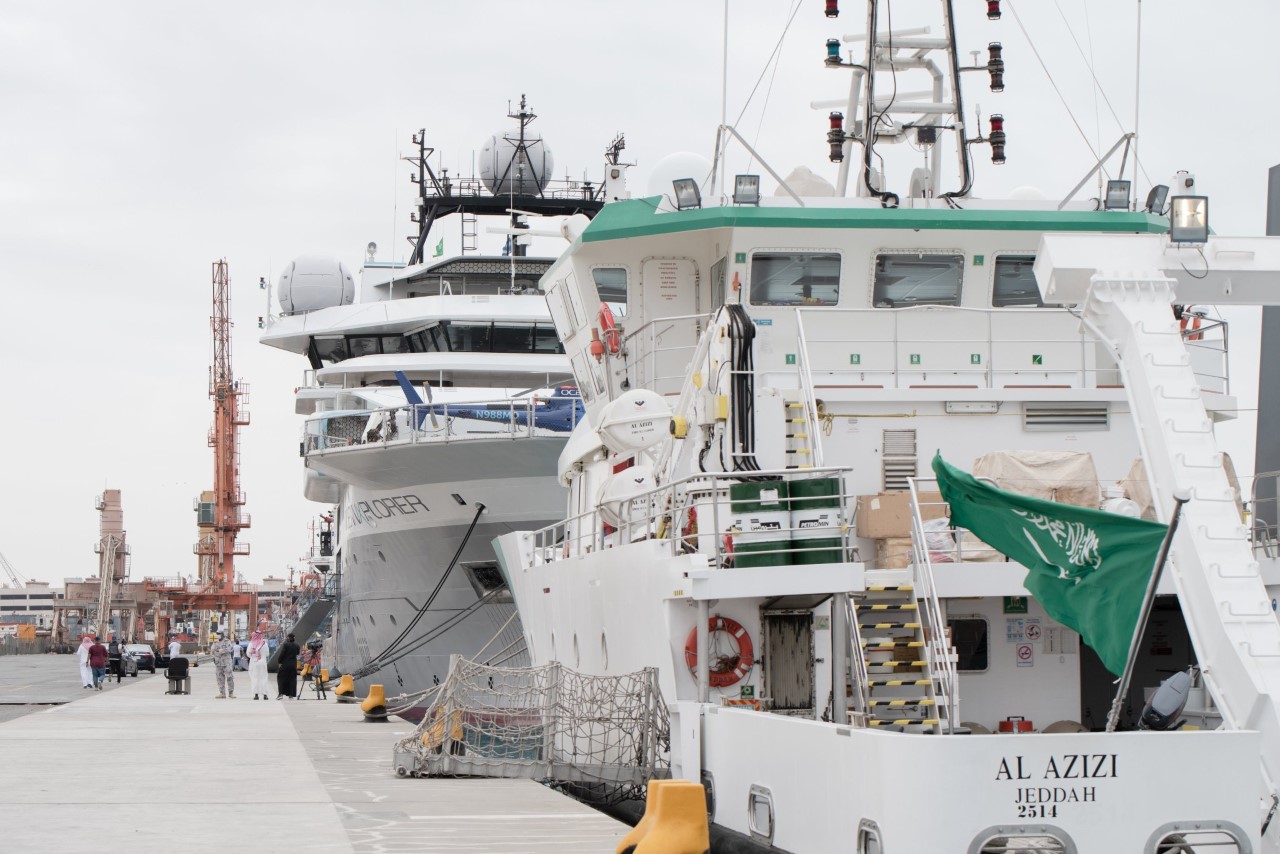 All images on this article were from Twitter, shared with permission from Dr. Mohammed Qurban, National Centre of Wildlife.