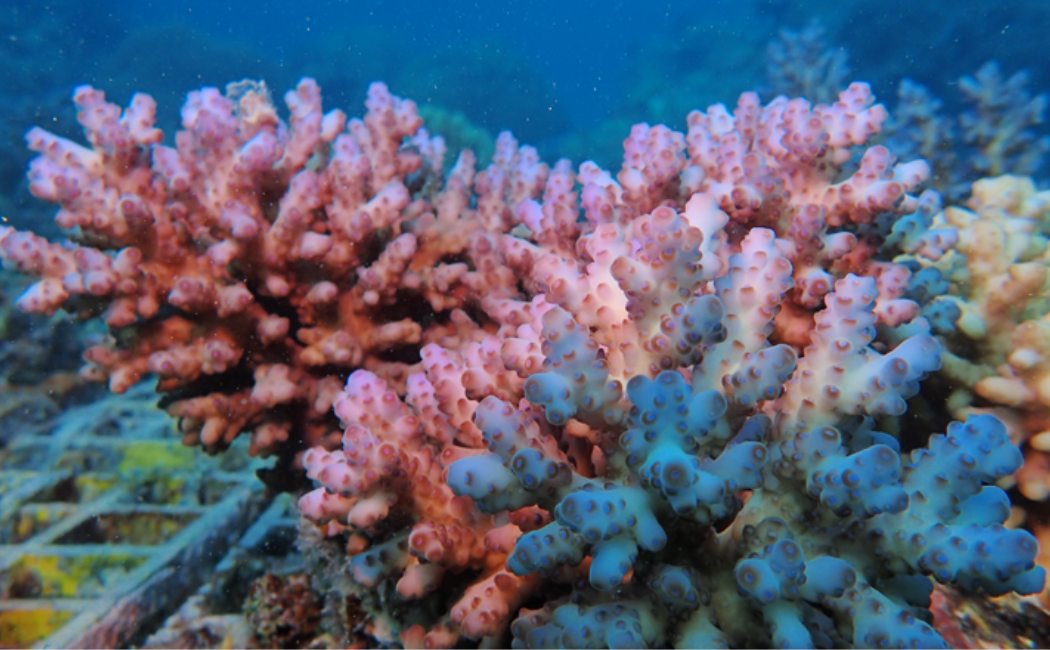 The generation of a high-quality genome from a coral specimen reveals an alternative pathway for cysteine biosynthesis in animals and cautions against overreliance on model organisms.

Model animals, such as mice and fruit flies, have provided scientists with powerful insights into how cellular biology works. However, model animals are really just a guide, and it can be risky to generalize findings across animals from studying a selection of model organisms.

Cysteine is an important amino acid used in multiple biological processes, including metabolism and protein synthesis. In animals, cysteine biosynthesis was thought to be created exclusively via the transsulfuration pathway, with the cystathionine β-synthase (CBS) enzyme as a key player. However, previous research indicated that the CBS gene had been lost in corals of the genus Acropora. The suggestion was that these corals could not produce cysteine themselves and had to rely on symbiotic relationships with algae to receive it.

“We weren’t searching for possible cysteine biosynthesis in Acropora,” says postdoc Octavio Salazar, who worked on a Center Partnership Fund project with Principal Investigator Manuel Aranda from KAUST and co-workers from the Australian Institute of Marine Science. “We were generating a high-quality genome of the coral Acropora loripes as a valuable genomic resource for future research.”

With the high-resolution genome complete, the team decided to see if they could confirm that the CBS gene was indeed missing. Salazar could find no sign of the gene at the locus where it was meant to be, but he and his colleagues were not convinced that the coral had no other way of synthesizing cysteine. 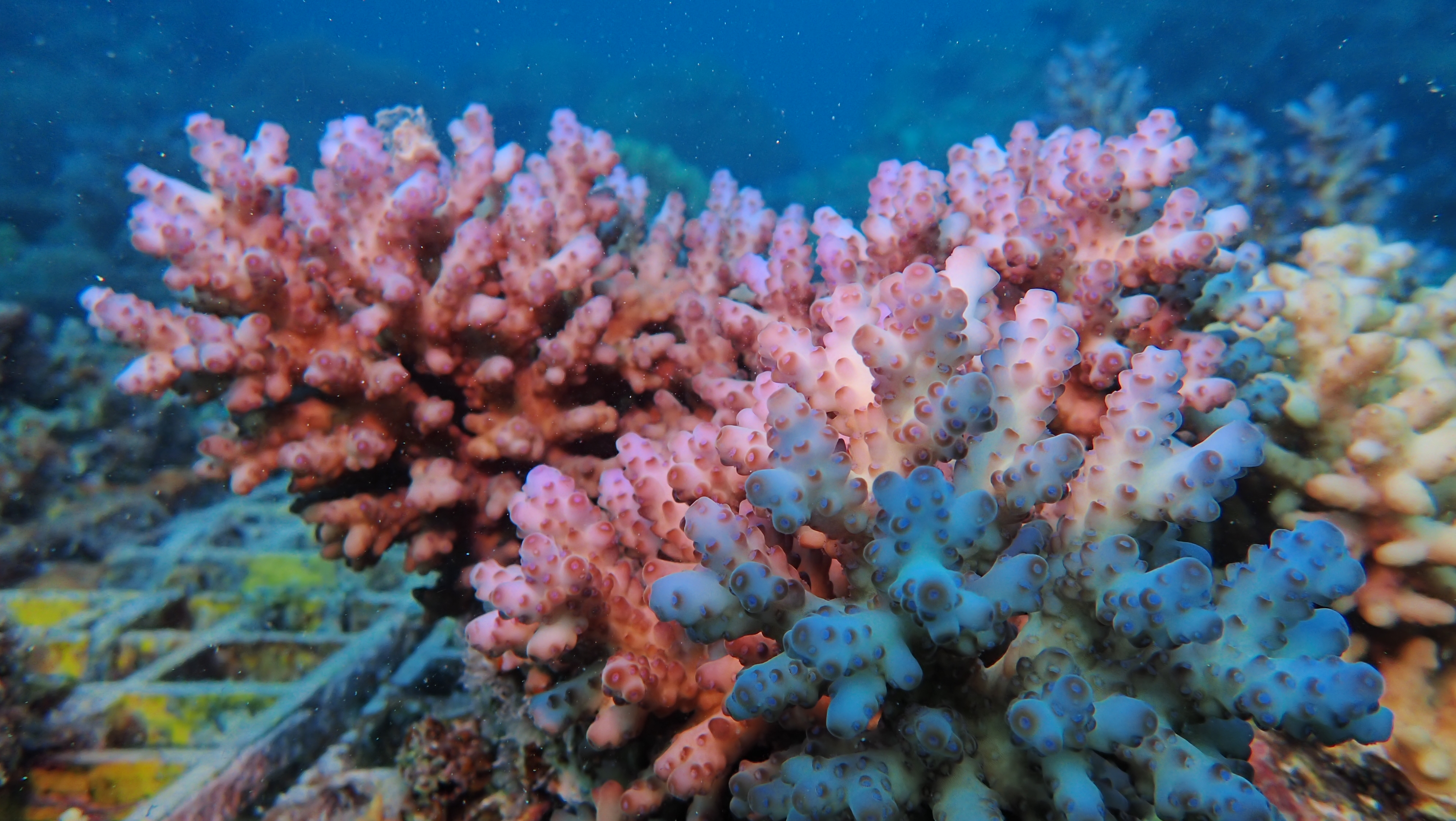 While generating a high-quality genome of the coral Acropora loripes (pictured above), KAUST marine scientists discovered for the first time that most animals have an alternative cysteine biosynthesis pathway. © 2022 Australian Institute of Marine Science (AIMS); Jose Montalvo-Proano

To confirm that the enzymes encoded by these coral genes could synthesize cysteine in vivo, the researchers used yeast mutants with no cysteine biosynthesis capability and gave them the corresponding Acropora genes. The mutants began producing cysteine.

Further, the KAUST team found that both genes were present in the genomes of all animal phyla with the exception of vertebrates, arthropods and nematodes — the precise three groups that the most common animal model organisms come from.

“This study proves the value of keeping an open mind when it comes to studying living creatures,” says Aranda. “Sometimes knowledge can put you in a box; if you analyze data using only what you think you know, you may well miss something. Our Acropora genome will be hugely valuable for future studies and who knows, it could reveal other unexpected details along the way.”