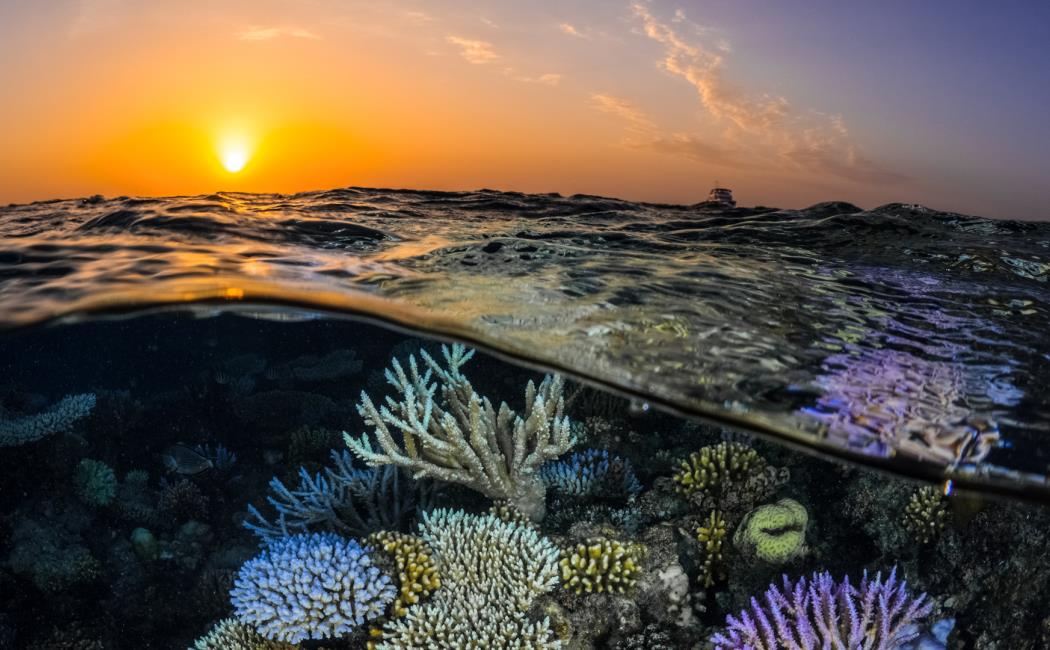 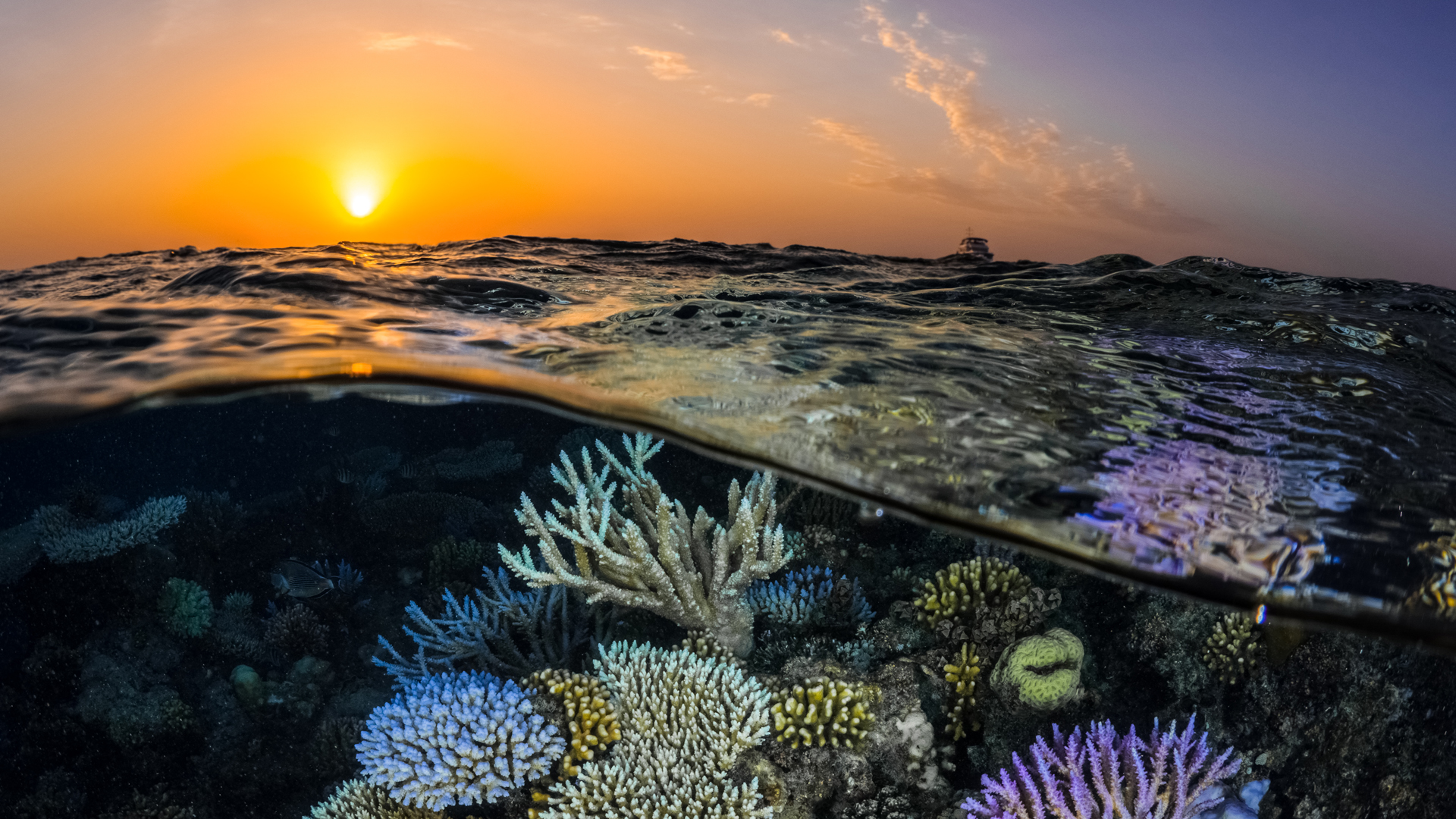 Coral reefs across the globe are threatened by warming temperatures and increasing ocean acidity due to climate change. © 2022 KAUST; Morgan Bennett Smith

While corals die out worldwide, resistant reefs in the northern Red Sea could endure a dire global warming scenario.

Supercorals in the northern Red Sea could hold some secrets for reef survival in warming seas.

Coral reefs underpin the livelihoods of around a billion people worldwide, from providing food to attracting tourism to protecting coastlines from storms. But these ecosystems are increasingly threatened by more frequent and severe marine heatwaves.

Prolonged sea temperature rises of just 1 degree Celsius above the summer average can cause coral bleaching and mass die-offs, and yet some reefs seem immune to this thermal threshold. “In the northern Red Sea, corals have not experienced any bleaching and remain healthy despite high heat stress,” says Eslam Osman from KAUST, “raising questions around how much these corals can resist global warming.”

Red Sea corals are thought to have acquired a high temperature tolerance around 7,000 years ago after passing through a thermal barrier of 32 degrees Celsius at the southern entrance to the sea. In contrast, corals that could not stand the heat were filtered out. Thanks to their “evolutionary memory,” Red Sea corals now still survive heat stress up to 32 degrees Celsius, but this is difficult to confirm without consistent bleaching data. “The lack of bleaching observations throughout the Red Sea limits a broader understanding of how the region’s reefs are responding to climate change,” adds Mike Fox, a marine ecologist who also worked on this study.

Using the citizen science platform Reef Check, the researchers gathered coral bleaching data for the last 20 years along the Egyptian coast. They compared this with remotely sensed sea surface temperatures from the last 40 years, which confirmed that bleaching in the Red Sea typically occurs at 32 degrees Celsius. Corals in the northern Red Sea live at temperatures between 25 and 28 degrees Celsius and have not experienced mass bleaching, whereas corals in the central and southern Red Sea, which is already 30 – 32 degrees Celsius, have.

The team used global climate models to predict future Red Sea temperatures under different greenhouse gas emission scenarios. In the most extreme scenario, the northern region would warm by 2.5 degrees Celsius by 2100. “We’ve already shown that corals in the north Red Sea have a 4-7 degrees Celsius buffer against climate change,” says Osman, “so this suggests they will be among the last standing by the end of the century.”

Conservation efforts must be prioritized to protect these “reefs of hope” for the future, the authors say. “Our work will contribute to the coral reef monitoring program within the Saudi Arabian Red Sea and also catalyze broader regional coordination in data sharing,” says Fox.

Next, Osman hopes they can uncover the beneficial genetic and physiological traits that have persevered for 7,000 years. “Our findings suggest that corals have the capacity to retain evolutionary traits that enable them to endure heat stress,” he says. “The Red Sea provides an invaluable opportunity to unlock genetic secrets that could help us understand how other corals will adapt to warming oceans.”