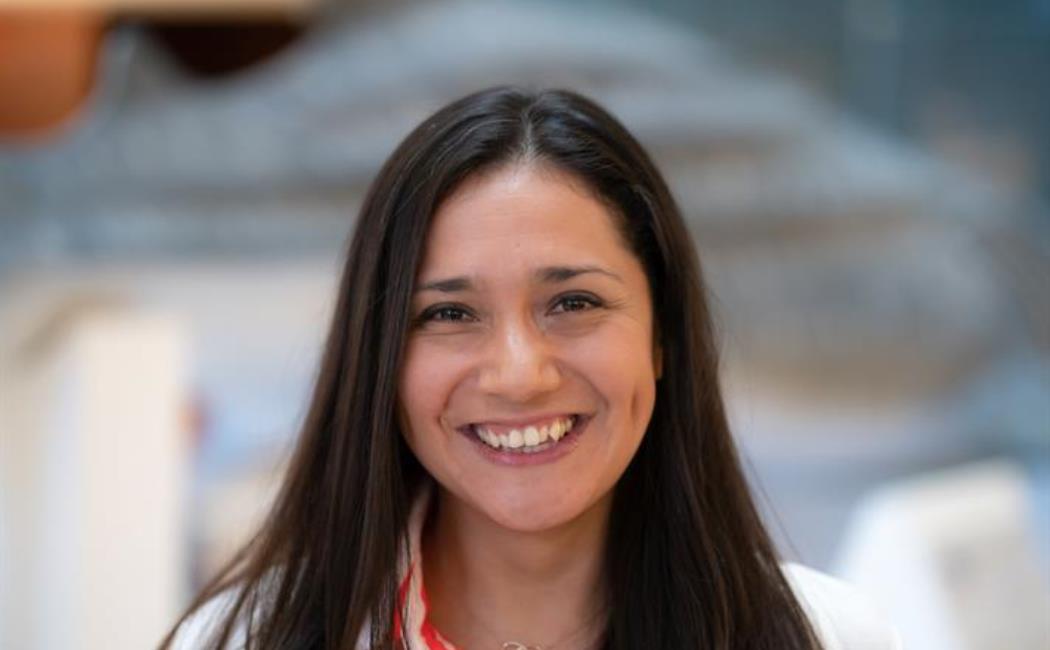 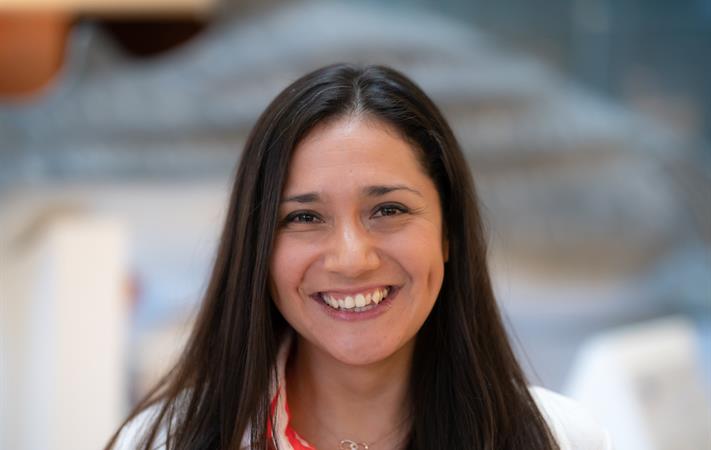 López-Sandoval's journey to becoming a marine scientist in the University's Red Sea Research Center began at a young age after she watched a documentary by Jacques Cousteau, the famed French filmmaker, oceanographer, researcher and undersea explorer. Cousteau's documentary focused on nuclear tests performed by the French government at the Mururoa atoll, and it instilled in López-Sandoval a passion for marine life and research.

"I knew from a very early age⁠—maybe 9 or 10 years old⁠—that I wanted to study marine sciences," she said. "After watching Cousteau and his colleagues work aboard the [research vessel] Calypso, I knew that I wanted to do that in my life."

"After high school and against my mother's wishes—[she] deep down wanted me to become a physician or a chemist so I could stay closer to home—I decided to leave my parents' house and first move to another city in [my native] Mexico so that I could follow my dream [to] study oceanography, and later [I moved] to Spain to do my Ph.D.," López-Sandoval explained. 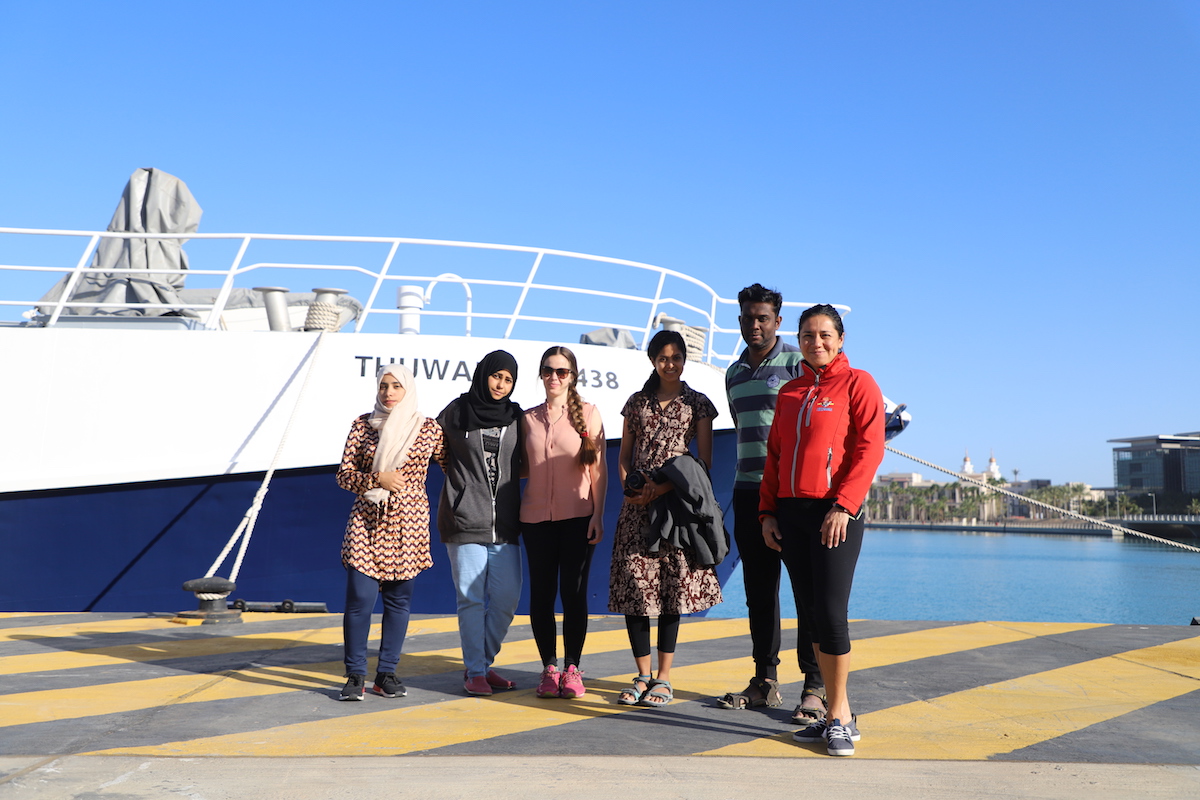 Exploring the unique environment of the Red Sea

López-Sandoval joined KAUST in October 2016 after working for two years as a postdoctoral researcher at the Institute of Marine Sciences in Barcelona, Spain. She first learned of KAUST after several well-known Spanish scientists joined the University.

"From my peers, I knew about the great potential and the vision of the University, and the possibility to collaborate and work with these researchers encouraged me to apply to KAUST," she said.

Her research interests at KAUST focus on marine microbes⁠—and particularly microalgae. These organisms play a fundamental role in the productivity of the Earth's ecosystem. Despite their microscopic size, they are accountable for sequestering approximately half of the CO2 generated worldwide.

"At KAUST, my research has focused on the development of new tools that enable us to measure microalgae productivity, [also] known as primary production. With this new methodology⁠—and in combination with more traditional techniques⁠—we have been able to quantify the productivity of these organisms and to identify the main drivers that regulate their metabolic activity," she said. 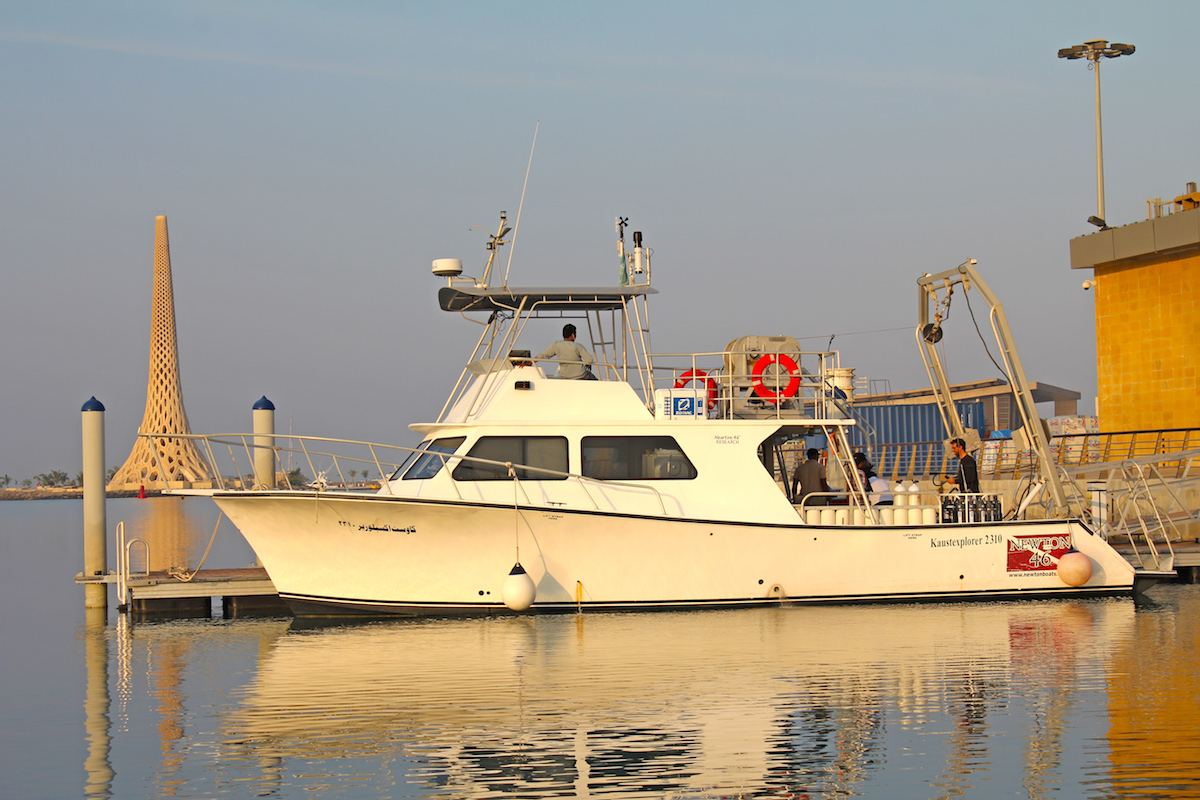 "The Red Sea is a unique environment whose characteristics—very high temperature and low concentration of nutrients—mimic future projections for marine organisms under global warming scenarios, [so] our studies are particularly meaningful," López-Sandoval continued. "They provide insights into predicting the behavior of these organisms under the current trend of increasing sea surface temperatures, which is the aim of my research."

One of López-Sandoval's goals is to study to what extent and under which circumstances chemical signaling defines the composition of marine microbial communities.

"One of the aspects of microbial ecology I am deeply interested in is microbial interactions," she noted. "This research involves analyzing not only the rates to which organic carbon is being produced and excreted by the microbes but also characterizing those metabolites."

Mentoring the next generation

In addition to her core work, which falls under the supervision of KAUST Professor Susana Agusti in the Biological Oceanography Lab, López-Sandoval also devotes time to mentoring and training KAUST students. The opportunity to interact with the next generation of marine scientists is one of her most favorite activities at KAUST. 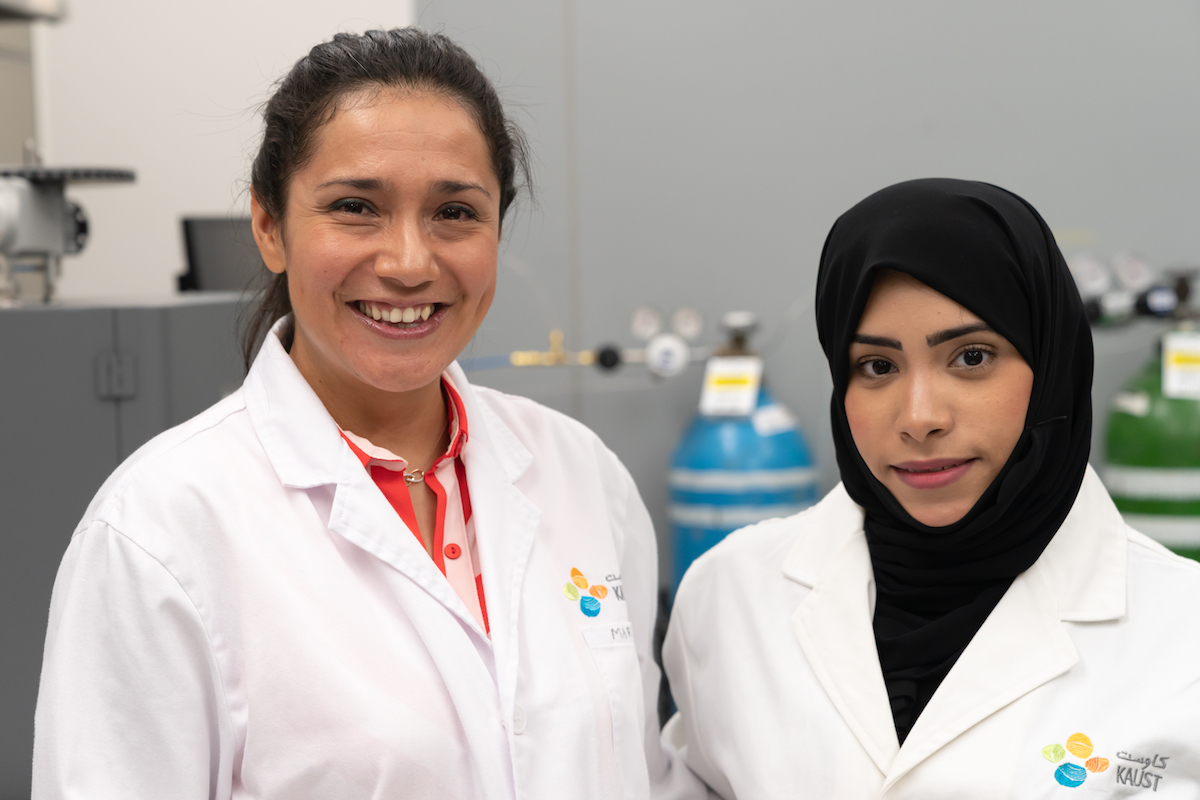 "A valuable part of my work involves mentoring and training students," she explained. "The mentorships often require more than the supervision of different aspects of their research but also sharing personal experiences that may help them to navigate through their academic path, thus encouraging them to keep pursuing an academic life, which I find very satisfactory."

"[Through mentoring,] I have had the opportunity to work closely with Saudi students⁠—[and] mostly women [students]," López-Sandoval continued. "I think that our contribution to the formation of a talented base of female scientists in the country can be highly beneficial to the Kingdom. I value these relationships because they enrich my path and life."