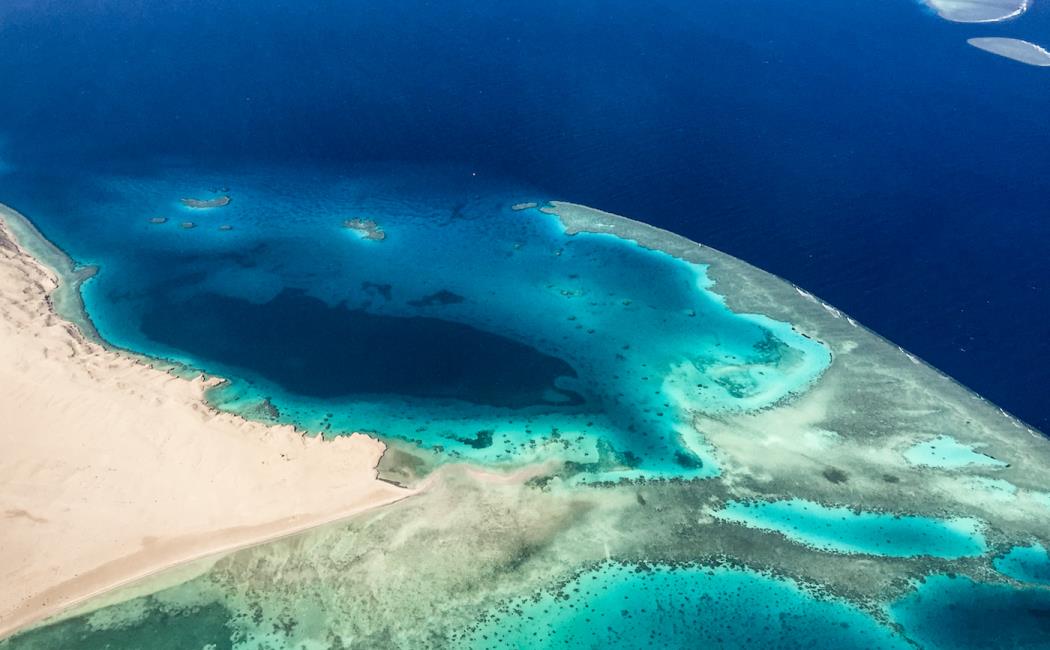 A paper detailing the marine spatial planning simulation that informed master planning of The Red Sea Project, the world's most ambitious tourism development, was recently published in the journal Frontiers in Marine Science.

KAUST scientists and an international team of researchers authored the paper, including researchers from the National Technical University of Athens and the University of Thessaly. Executives from The Red Sea Development Company (TRSDC), the master developer behind the project, also contributed to the paper.

The paper describes how the research team used marine spatial planning to generate net positive conservation outcomes for the 2,081 km2 Al Wajh lagoon through the development of The Red Sea Project. The lagoon, which includes 92 islands, features valuable habitats, including coral reefs, seagrasses and mangroves that are home to several species of global conservation importance. 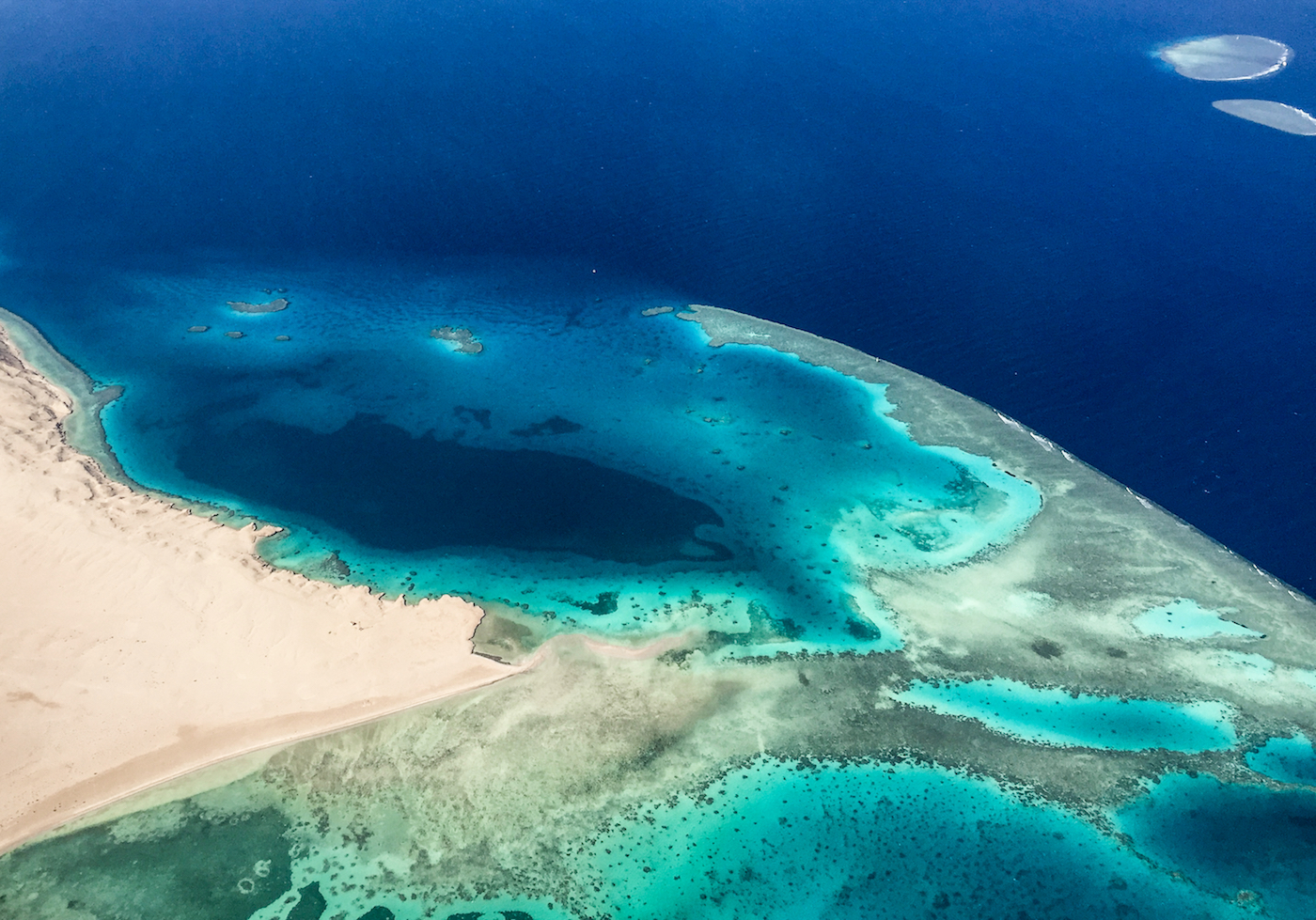 "TRSDC has committed to setting a new global standard in sustainable development and to sharing our learnings with the world," stated John Pagano, CEO of TRSDC and a co-author of the paper. "The results of this study demonstrate that, through careful design and planning, coastal development has the potential to enhance—rather than jeopardize—conservation."

Duarte led the marine spatial planning exercise and is also a member of TRSDC's advisory board.

"Our study challenges the status quo by demonstrating that development vs. conservation is a false dichotomy and that, by embracing conservation as a primary goal from the outset, stakeholders involved in sustainable development can successfully build on development to propel benefits for conservation and the environment to deliver net positive economic, social and conservation impact," he continued. 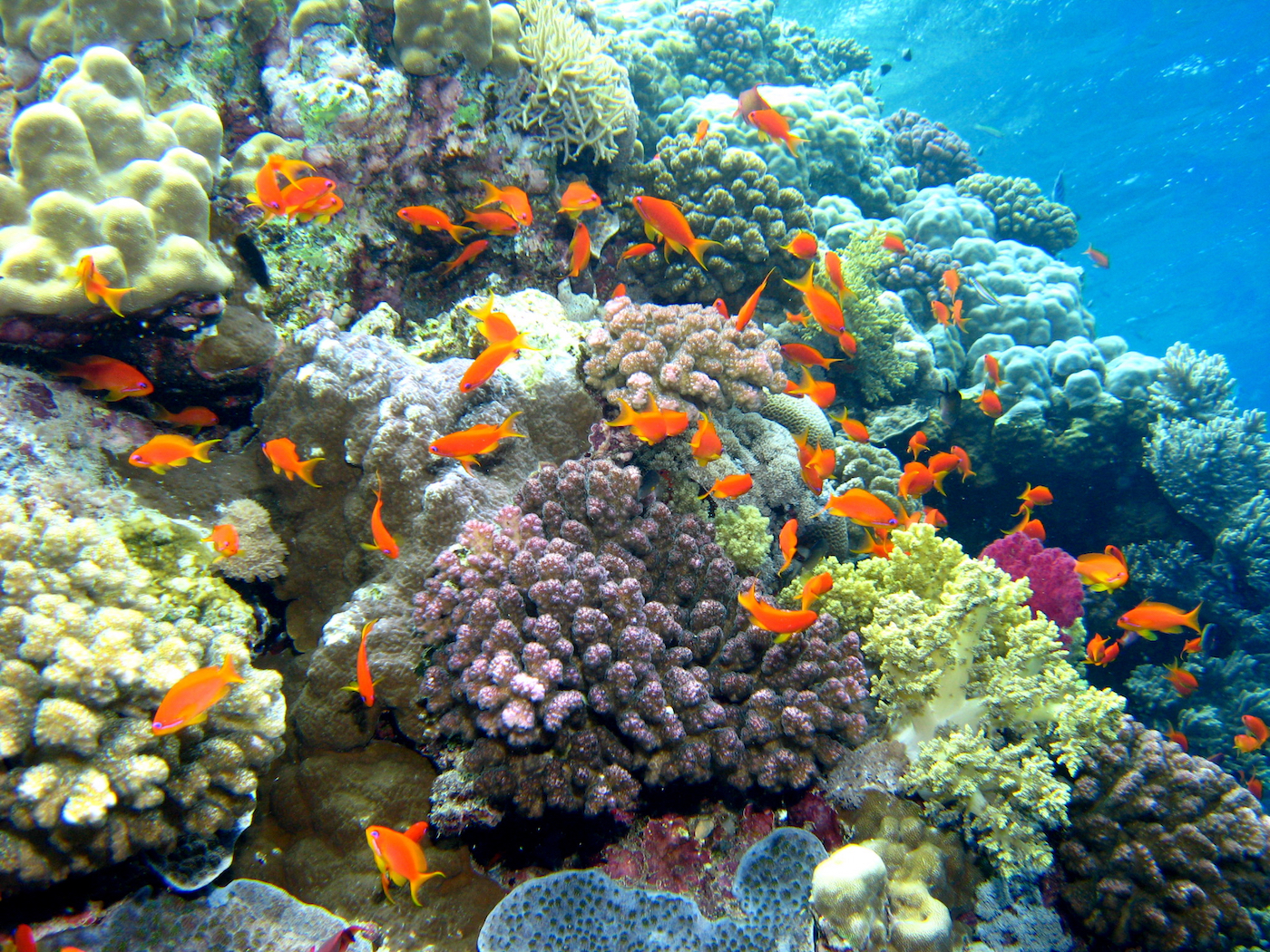