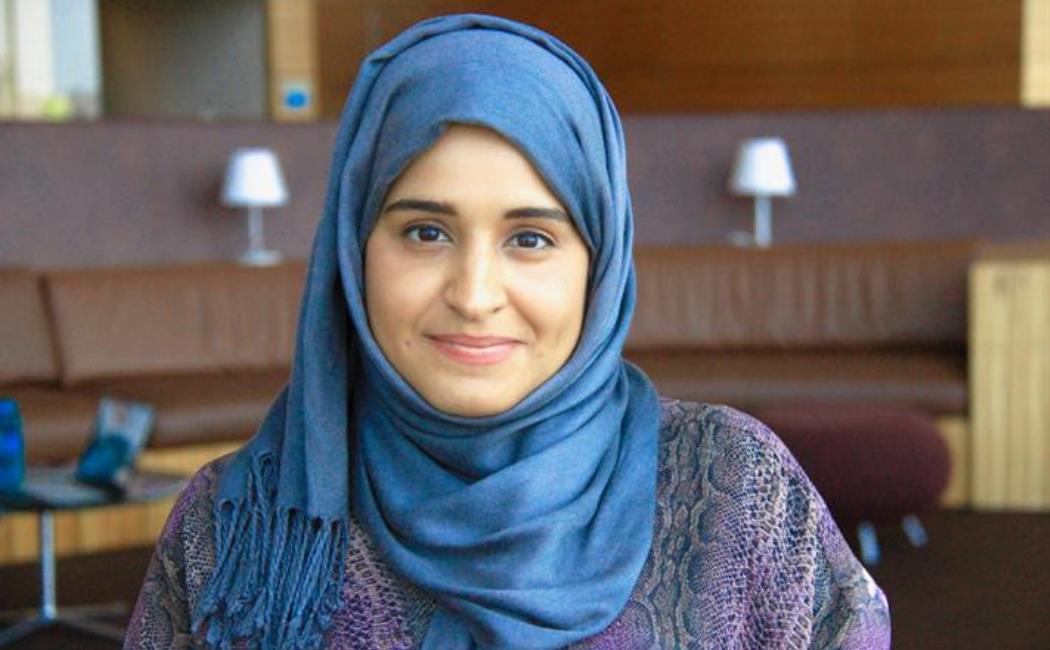 ​
​Al-Saffar is working towards a Ph.D. in marine science in the University's Red Sea Research Center (RSRC). Her research examines soft-sediment macrobenthic assemblages and explores patterns of variation in hyper-saline sub-tropical coastal lagoons. Soft-sediments, according to Al-Saffar, are one of the least studied habitats in the Red Sea environs.

“Soft-sediment macrofaunal communities play crucial roles in the nutrient cycle and are also an important food resource for fish and other commercial species. In marine areas worldwide, they are often used as bio indicators of the environmental quality," she said. “From my interaction with other participants at the symposium, I realized that scientists are fascinated by the Red Sea and its unique ecosystem that is characterized by high temperature, salinity and overall low nutrient concentrations,” she said.

In her research, Al-Saffar found that seagrasses nurture important heterotrophic populations of sea creatures. She also found evidence that changes in Red Sea grasses had direct effects on macrofaunal communities, such as crabs, worms and sea snails, which resulted in dramatic changes in entire local ecosystems.

“Without understanding how these organisms change in space and time under natural conditions, we cannot take advantage of this valuable biological component of the Red Sea ecosystem for management and conservation,” she said.

Upon finishing her master's degree in environmental biology at the University of Wollongong in Australia, Al-Saffar had to choose between studying in the U.S. or pursuing her Ph.D. at KAUST. She chose to study marine sciences in the heart of the Red Sea, noting a shortage in the scope of research in the region.

“In Saudi Arabia, most research focuses on studying coral reefs because of their aesthetic value, but we have limited information about soft bottom sediment,” she said.

Al-Saffar aspires to merge science with coastal and marine management so she can turn her research ideas into reality, especially with the upcoming Red Sea project that aims to turn islands into tourism destinations.

“I want to be a pioneer in my field, as not many Saudis study marine sciences. I want my generation and the generations to come to be key players in the development of the country,” she noted.

At KAUST, Al-Saffar has had the opportunity to work with several experts in the field and to participate in international conferences and workshops. Her research is currently being supervised by Susana Carvalho, and she is expected to graduate in 2018.

The award is Al-Saffar’s second poster award, as she previously won second prize for a poster presentation at the Aquatic Biodiversity & Ecosystems Conference at the University of Liverpool in the U.K.